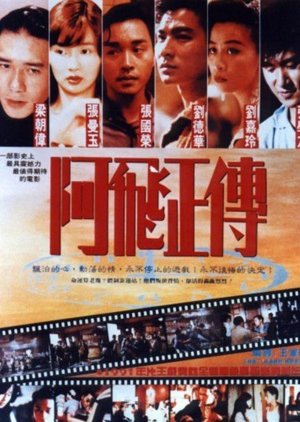 The movie is set in Hong Kong and the Philippines in 1960. Yuddy, or 'York' in English (Leslie Cheung), is a playboy in Hong Kong and is well known for stealing girls' hearts and breaking them. His first victim is Li Zhen (Maggie Cheung) who suffered emotional and mental depression as a result of Yuddy's wayward attitude. Li Zhen eventually seeks much-needed solace from a sympathetic policeman named Tide (Andy Lau). Their near-romance is often hinted at but never materialises. York has forgotten his fling with the unassuming and shy Li Zhen and has set his attentions to a vivacious cabaret dancer whose stage name is Mimi (Carina Lau). Mimi is also secretly loved by York's best friend, Zeb (Jacky Cheung). Unsurprisingly, York dumps her too and she begins a period of self-destruction. It later becomes evident that York's inability to commit and his instinct for romantic cruelty derives from conflicting feelings about his adoptive mother who is a former prostitute, played by Rebecca Pan; and his biological mother, a Filipino aristocrat. Most sections of the film attempt to narrate how people react to rejection, although it was very vaguely depicted. This film was seen to be among the first of its genre popularised by Wong Kar-wai, it does not rely on a plot but more on the individual strengths of its many actors and actresses to narrate the story through their seemingly mundane day-to-day activities. Edit Translation 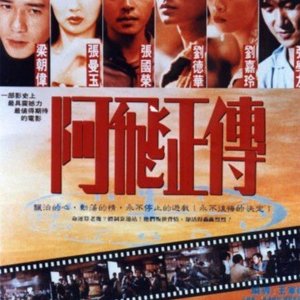 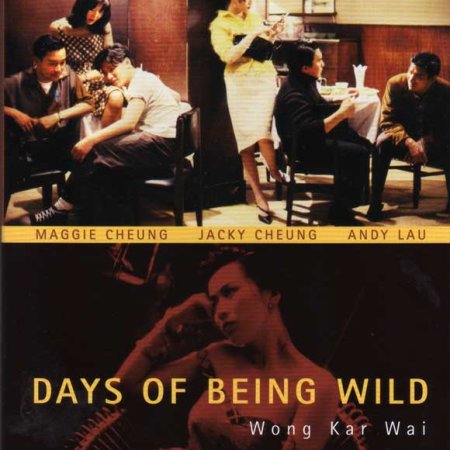 If I've said that In The Mood for Love will make you feel exactly just that and 2046 would make you in the mood for heartbreaks then Days of Being Wild will give you the mood to be just that—wild.

Days of Being Wild is only Kar-wai's second film and it both shows his infancy but also how he shaped his identity as a director as well as his characters, some of which have regularly appeared throughout the Informal Trilogy.

Leslie Cheung plays the young and charismatic but emotionally unstable, York who is a womanizer. Cheung, whom I have seen in Happy Together with Tony Leung is really a charismatic character. He embodies a sexiness that's untamed and draws you in as a viewer. It's no wonder that two of his flames are so madly in love with him. Much like in his character in said film, Cheung here is also on the verge of self-destruction further heightened by his familial identity.

But Kar-wai doesn't just focus on Cheung. He also gives us Maggie Cheung's Su Li Shen, Carina Lau's Mimi and to an extent, Andy Lau's Tide perspectives—all of whom are grappled with their own frustrations that ultimately involves York. It's York's own biological identity that shapes his relationship with women and eventually, how he lives. He is damaged but it is not romanticized. Kar-wai isn't a pessimist, he is just showing rawness.

Kar-wai traits also plague the screen: cramped spaces that seem to emit suffocation, unusual angles highlighting the characters and their interactions, dark and damp and nostalgic setting—all embody Kar-wai's consistency as a director and how his filmmaking drives his story as much as character even if it's lack of a strong plot.

This film, itself, is about identity. Who is York to his biological parents? Who is Li Shen without York? Who is Mimi when she is not Mimi? Who is Tide as a sailor? Every fleeting seconds matter in discovering who we are and how each person in our life shape us. 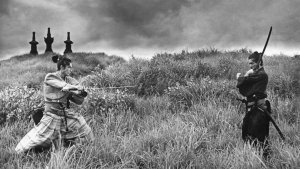 Watch With A Friend
94 titles 2 loves