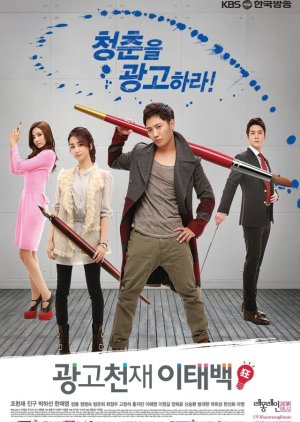 Jin Gu, as the Art Director prodigy Lee Tae-baek, will portray the rise of the ‘loser’ with no credentials to the top of the industry. Park Ha-sun will portray the role of the intern copywriter Baek Ji-yoon of the Geumsan Ad, the industry leader in Advertising. A passionate and earnest woman, she will lead the drama as the leading lady and the love interest of Jin Gu. Han Chae-young, as the Account Executive of the Geumsan Ad Go Ah-ri, is a chic and alluring woman of success on the outside, but a cold realist who abandoned her love and past to seek her dream on the inside. A producer of the drama commented that “the title’s ‘Genius’ does not mean talent, but rather the passion of the work enabling people to be the ‘Genius’ of the work. We plan the drama to be a drama depicting people’s challenge towards their dreams, their struggles, and a cheer towards our viewers’ efforts to their own dreams as well.” Edit Translation 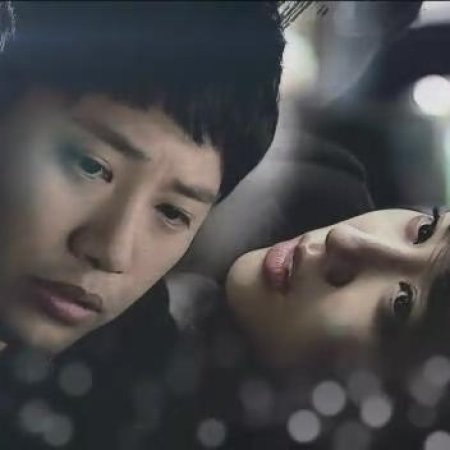 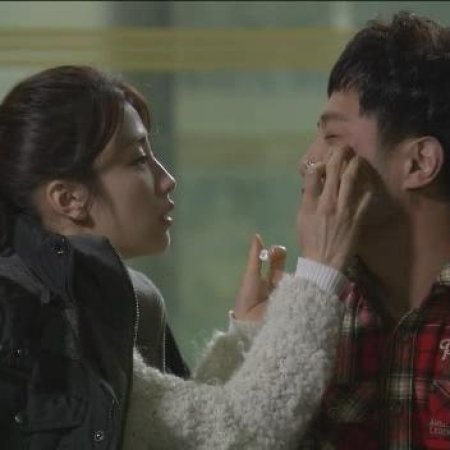 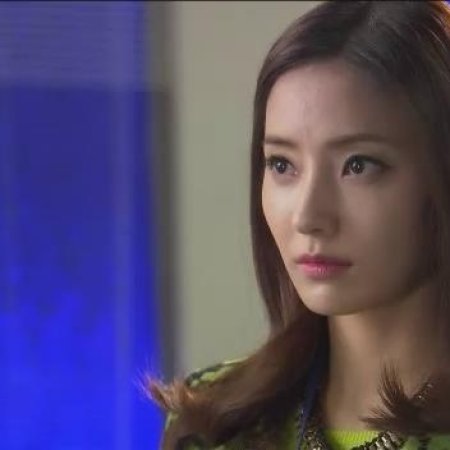 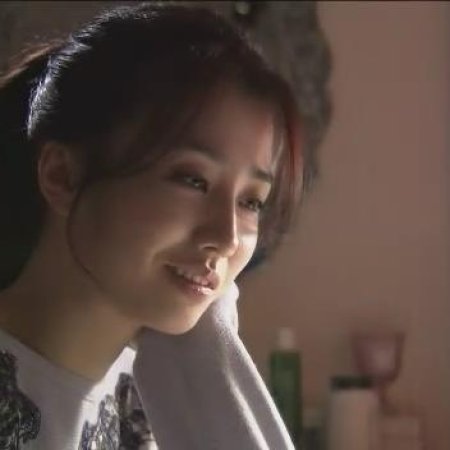 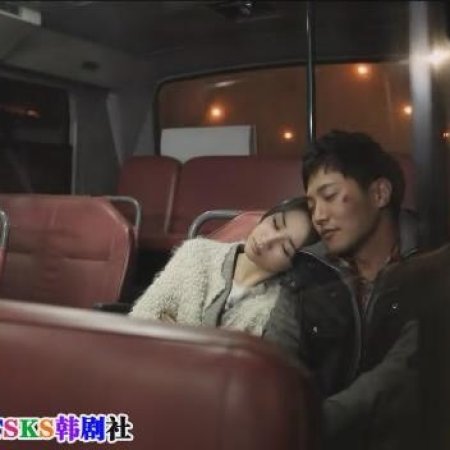 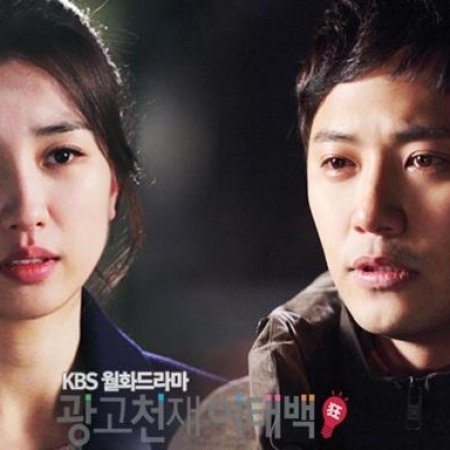 Completed
purplenette
20 people found this review helpful
Other reviews by this user
1
Mar 28, 2013
16 of 16 episodes seen
Completed 1
Overall 9.0
Story 9.0
Acting/Cast 10
Music 9.0
Rewatch Value 9.0
There is something about this drama that drew me in. The story isn't anything new, but it isn't typical either. The main character's optimistic struggle to find his dream and keep his love was somehow touching. It is refreshing to see the "little guys" win a few during this drama even with the "big guys" trying to push them down. The romance was sweet in that they enjoy each other. It isn't some weak minded girl falling for a jerk. The characters are smart. I liked even the ones that I'm probably not suppose to like (ex-girlfriend and second male lead).

I think ALL of the actors were enjoyable and some absolutely charming. Jin Goo as Lee Tae Baek played his character with just the right amount of kindness and strength proving that you don't have to be a jerk to be a romantic male lead. My favorite actor is Ko Chang Seok as Ma Jin Ga. His character was just so sweet, caring, and funny. The women are smart and beautiful. Smart female leads are the best. Park Ha Sun as Ji Yoon depicted her identity struggle really well.

The music was good.

Eventually I can see myself watching this again.

If you like dramas were the underdog succeeds, then this is one you should watch.

Completed
claux_reynabastarda
5 people found this review helpful
Other reviews by this user
0
Apr 5, 2013
16 of 16 episodes seen
Completed 0
Overall 7.0
Story 9.0
Acting/Cast 7.0
Music 6.0
Rewatch Value 7.0
It is an optimistic story because the protagonist never gives up. This is a drama where the best is their story; each situation is resolved with creativity.
Maybe the negative is the couple they have not chemistry, the chemistry of the couple improvement to continue the story. Too the antagonists are lightweight.
Was this review helpful to you?
View all