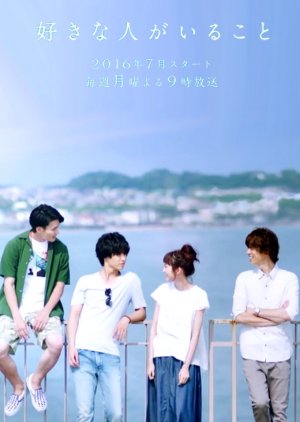 Sakurai Misaki is a patissier who dreams of having her own business in the future and has prioritised work to the extent that she has forgotten how to kiss. But one day, she is suddenly dismissed and has difficulty finding a new job. At that moment, Misaki meets Shibasaki Chiaki, her first love in high school. Learning about her situation, Chiaki invites her to live-in and work at the seaside restaurant that he runs in Shonan. Chiaki has two younger brothers. Second brother Kanata is a talented chef while third brother Toma is a waiter at the restaurant. Misaki ends up spending one summer with the three handsome siblings. Edit Translation 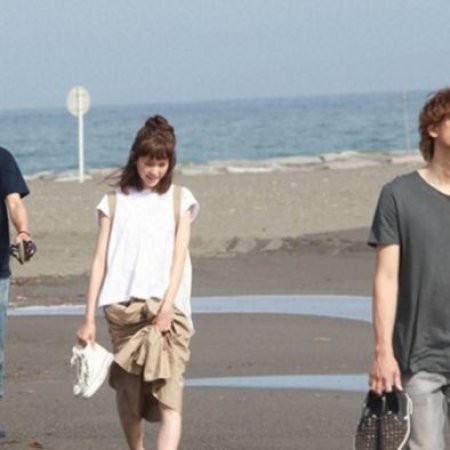 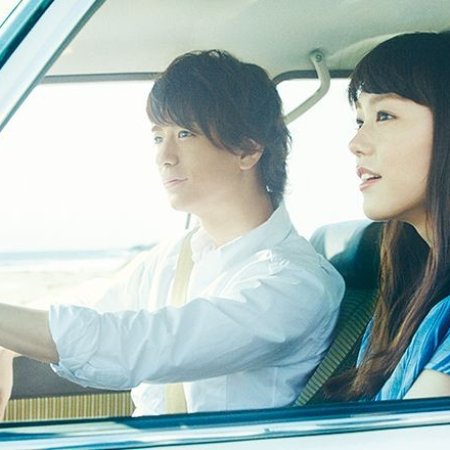 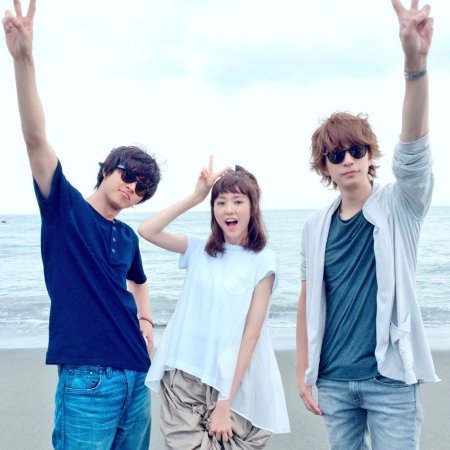 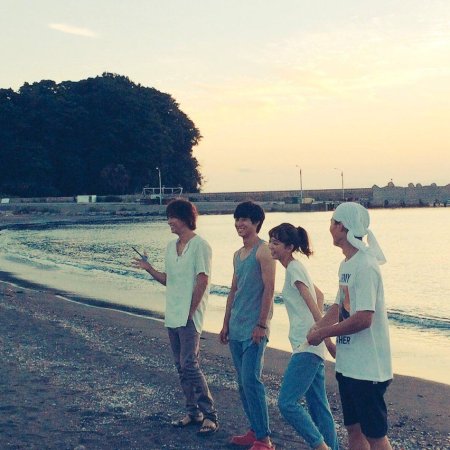 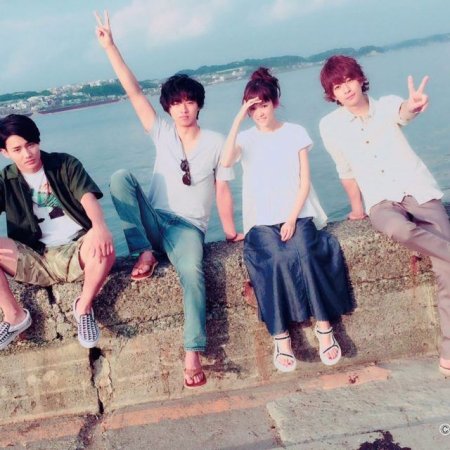 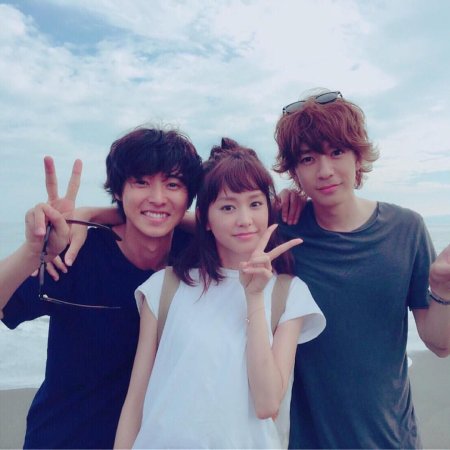 Completed
RisefromBlackAshes
23 people found this review helpful
Other reviews by this user
0
Sep 22, 2016
10 of 10 episodes seen
Completed 0
Overall 8.5
Story 7.0
Acting/Cast 8.0
Music 6.0
Rewatch Value 5.0
I honestly picked up watching this after watching the cast on VS Arashi, and watching a different special on before it. I had to rewatch the first episode since I started on 2 but I knew I was hooked.

The premise is pretty simple, 'average' girl ends up living with three guys in pursuit of her dream as a pastry chief. Of course, shenanigans ensue. It's touching, it's dramatic, and it even got me to tear up a little bit.

I really enjoyed the chemistry between cast members. You could tell from VS Arashi they were all friends after filming, and during their scenes it was really impressive. Kento Yamazaki, and Kirie Mirai have absolutely stunning chemistry between them. And Nomura Shuhei is the perfect balance between serious moments and comic relief (without being a joke himself). Shuhei was even cast in the Taiwanese adaptation! The setting is in Enoshima, not too far away from Tokyo (closer to Yokohama though) which was a refreshing change of pace.

My friends and I agree that Chiaki's character development was rather sad, in comparison to the others. And there is a weird insert character whoose got no purpose or name but causes a lot of grief for the others, that we found rather boring and unneeded.

I've already recommended this drama to friends, and I watched it in Japan and with subs after leaving Japan. Not a top favorite of mine, and I won't be rewatching unless it's with friends/for nostalgia but it's a sweet drama worth watching.

Completed
ElaEnchanted
29 people found this review helpful
Other reviews by this user
0
Sep 22, 2016
10 of 10 episodes seen
Completed 0
Overall 10
Story 9.5
Acting/Cast 10
Music 10
Rewatch Value 10
I was totally in-love with this drama. Honestly, I watched it because of the pairing Yamaken/Kiritani Mirei after watching them at Heroine Disqualified. And a plus that my Shohei Miura, another Ikemen from Japan is part of the cast with another with Shuhei Nomura.
The story is just basically simple but enough to keep you interested and make your heart go doki-doki (flutter) with every cute scenes. I was actually envious of Mirei (or Misaki's character) for having the opportunity to live with the brothers, such a lucky situation, plus they adore her and almost fall for her.
Some may think that some of the acting or portrayal of the actors are way too exaggerated or over-the-top, but as a more jdrama fan (specially a live-action adaptation), I am more used to it, or just kinda expected that to happen, and for me, that adds more charm to the drama.
I think Yamazaki Kento's acting keeps on improving as he takes more roles nowadays. Shuhei Nomura, as Touma - the youngest one is my favorite character in this story. He is so free-spirited, playboy, and tactless, but somehow his words makes sense. And I love how he is so supportive of Misaki, even if he have a little crush on her.
Another reason to watch this drama is the food, specially those mouthwatering display of desserts!
Though as much as I wished that this drama have more episodes or at least reached until 12 episodes, I am satisfied how it went till the final end. It didn't left me feeling something missing, it just went how it should be. I only want it to last long because I still want to see them all together because I love how each of the actors played their characters, meaning they have a very good chemistry working together.
The soundtrack is also good. I haven't checked out the meaning of the lyrics, but it is nice to listen to.
I would watch it again, in fact I may be watching it this weekend. Please watch it too, and hope you enjoy! 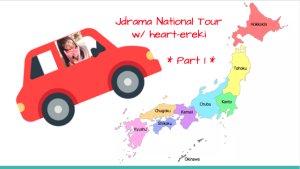