The 41st Japan Academy Prize: Who Hit It Big? 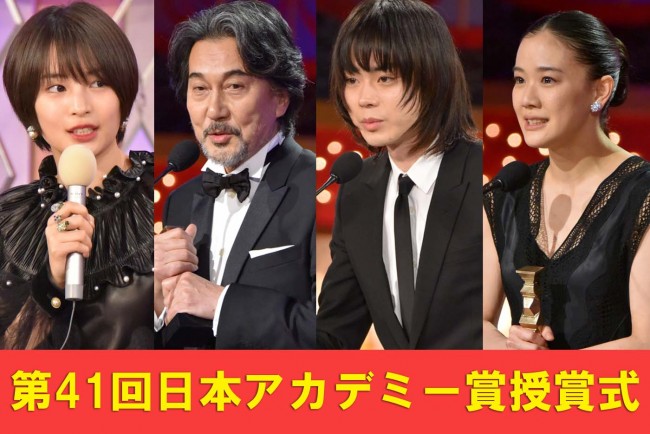 The winners of the 41st Japan Academy Prize were announced on March 2, 2018. Let's check out them out! Also, take a look at the 40th Japan Academy Awards in case you missed it!

Picture of the Year 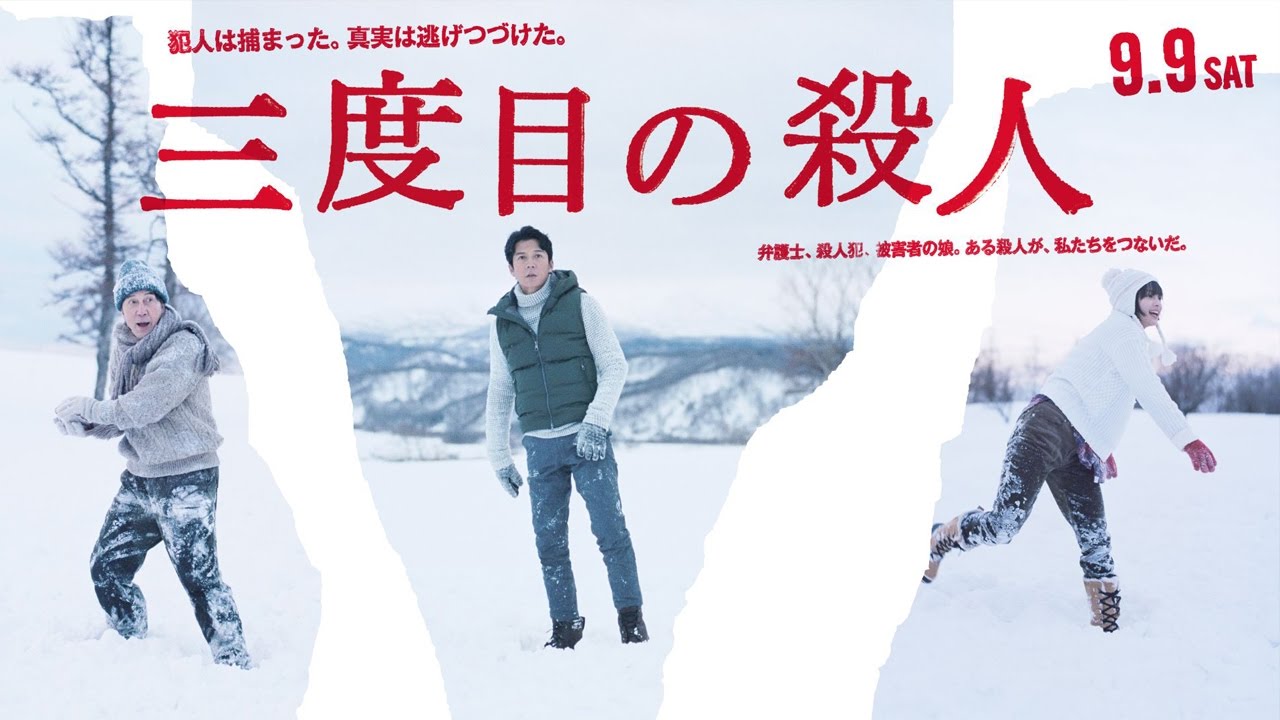 The Third Murder is the film that definitely hit it big and took home 7 awards, including Best Picture, Best Director, Best Screenplay, Best Film Editing, Best  Supporting Actor and Best Supporting Actress. The film is a crime drama about a lawyer who starts having doubts about his defendant's guilt. It also premiered at the 74th Venice Film Festival.

Hirokazu Horeda is famous for winning quite a few awards internationally, most notably at the Venice Film Festival and Cannes. This year he received critical acclaim for the movie that he personally directed, edited and wrote a screenplay for. Congratulations, totally deserved!

Best Actor in a Leading Role

Suda Masaki won the award for the Outstanding Performance by an Actor in a Leading Role for his portrayal of Shinji, a young boxer. Before he gave his acceptance speech, there was an 8-second silence. He was a bit shook.

Best Actress in a Leading Role

This is Aoi's first award for the Leading Role but she has already won 3 Supporting Role awards and one award for the Best Newcomer last year. She tearfully accepted her award. Her acting of Towako Kitahara, a woman of questionable morals, was very praised.

Best Actor in a Supporting Role 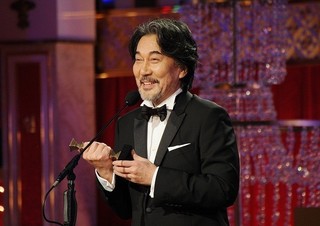 Koji Yakusho won the best actor in a supporting role award for his performance as Mikuma, a man who faces a death sentence for committing a murder.

Best Actress in a Supporting Role

Suzu Hirose won the best actress in a supporting role award for her performance as Yamanaka Sakie in the same film.

Newcomers of the Year 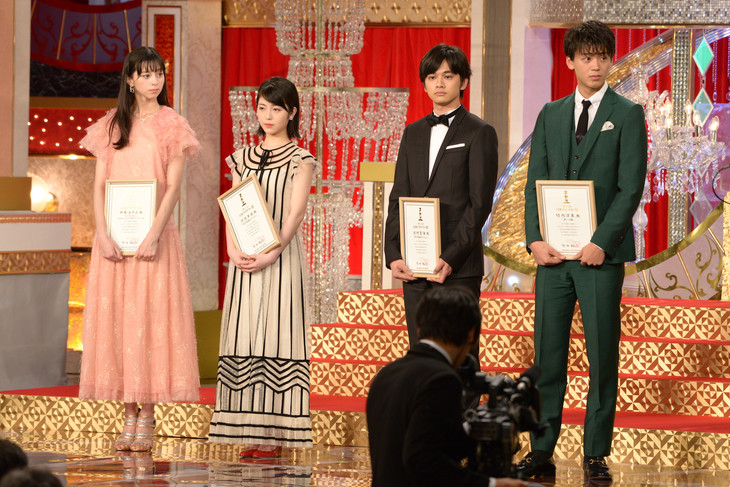 You can check out the highlights of the event below and each winner accepting their awards respectively.

Are you satisfied with the winners? 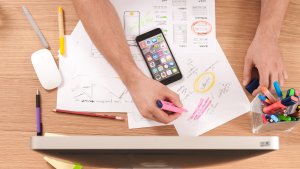