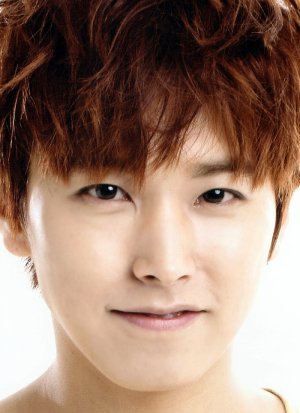 Lee Sung Min, mononymously known as Sung Min, is a South Korean singer, dancer, DJ, and Musical theater actor. He is best known as a member of the K-pop boy band Super Junior and its sub-groups "Super Junior-T", "Super Junior-H" and "Super Junior-M".
In 2001, he entered the SM Youth Best Contest and jointly won first place for the Best Outward Appearance award with future band mate Dong Hae. Together, they signed a contract with SM Entertainment and received training in singing, dancing, and acting.
Sung Min officially debut as part of the 12-member rotational group Super Junior 05 on 6 November 2005 on SBS's music program "Inkigayo", performing their first single, "Twins (Knock Out)".
On September 24, 2014, Sung Min had confirmed that he was dating actress, Kim Sa Eun. On October 14, 2014, he announced that he would be marrying his girlfriend and that the wedding will be taking place on 13 December 2014.