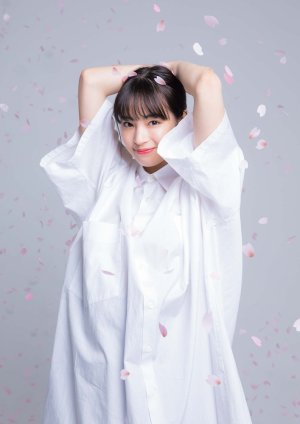 looking forward to: Like a Flowing River 2, Love of a Lifetime

[ ] Hirose Suzu and Takeuchi Ryoma in a rom-com project - Hirose Suzu [JP]. THIS GIRL CAN DO ANYTHING from playing violin, doing competitive karuta, cheerdancing, and skateboarding. She challenges herself by playing unconventional roles. One of the best actresses in her generation. I love her s'much! 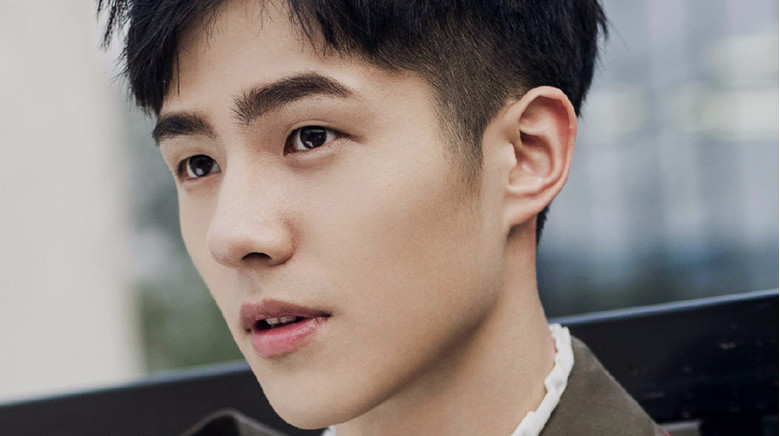 - Liu Hao Ran [CN]. He carefully picks his projects that's why he only did few dramas for years. A role model to the youth, he volunteers a lot and shows good performance in his studies. I hope he does more dramas often. He's mostly active in big screen.

Recommended works: Nirvana in Fire 2, With You 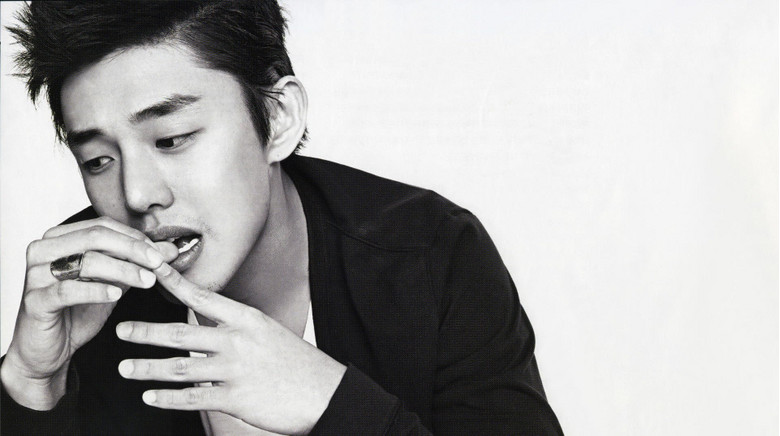 - Yoo Ah In [KR]. I don't think anyone can top his intense acting style. It's hard to escape from his commanding voice and expressions. His works are critically-acclaimed. One of the best actors, if not the best, in South Korea.

Sound of the Desert, Chihayafuru films, Nirvana in Fire 1 & 2

~ thanks for dropping by ~