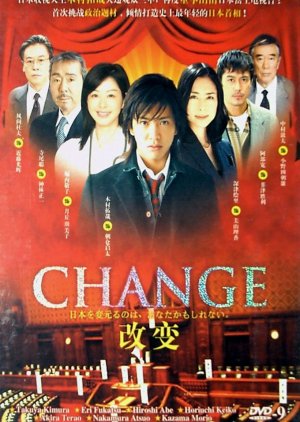 Keita Asakura, 35, a primary school teacher from rural Nagano Prefecture whose recently deceased father had been a dietman from Kyushu. An all-around nice guy, Keita has no interest in politics and agrees to run only to get everyone off his back once and for all. But with the help of some sharp political operatives, he will be swept into the Diet and toward the prime ministership. Once elected, he's bounced about and manipulated by the elders of the Seiyuto (Political Friends Party) as he tries to use his power to change things for the better. Edit Translation 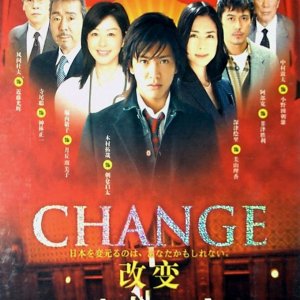 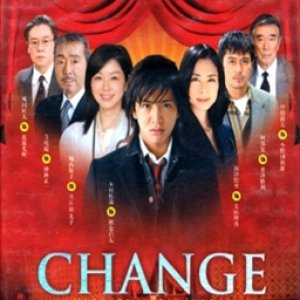 Completed
Nara
8 people found this review helpful
Other reviews by this user
0
Jul 17, 2013
10 of 10 episodes seen
Completed 0
Overall 10
Story 10
Acting/Cast 10
Music 9.0
Rewatch Value 10
My top recommended drama. It's about politic. If you don't like politics, no problem. You will like it because this is packed into comedy drama. I love how KimuTaku acts as prime minister. All dialogs has good speed like hollywood script. I can't find the boring scene, they are all important scene. I just want my government see it.
Was this review helpful to you?

Completed
care
6 people found this review helpful
Other reviews by this user
0
Jan 29, 2012
10 of 10 episodes seen
Completed 0
Overall 7.0
Story 7.0
Acting/Cast 8.0
Music 10
Rewatch Value 5.0
If with zero political experience you were to become the prime minister of your country what would you do? Would you go for the money or would you try to make a difference?

Altough it is a political drama ,the amount of actual poltics involved is quite low. Its not very hardcore. Its quite lighthearted occasionaly but takes itself seriously overall.
It starts out very well but unfortunately in the middle they decided to add a huge melodramatic block spanning 2 episodes which i found very boring. They put too much focus on the not romantic relationship of the main actor and the secretary which ruined the whole series for me. It just lacks content unfortunately, but overall it isnt a bad drama. So if you are interested in a human drama spiced with a little politics give it a shot.

New Topic
Be the first to create a discussion for CHANGE 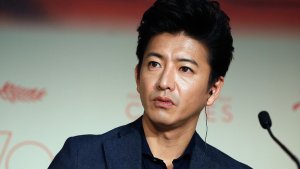 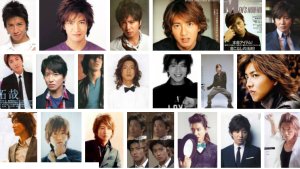