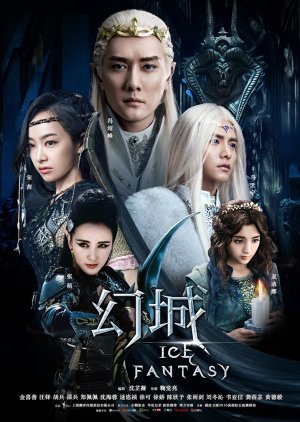 Feng Shao Feng and Victoria Song star in a fantastical epic fantasy about love, war and deception during a mythological era when the Ice and Fire tribes battled each other in a long-standing war. Edit Translation 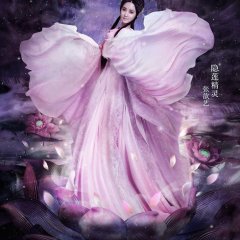 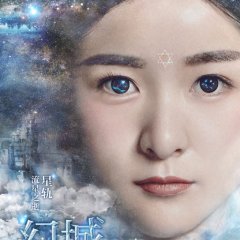 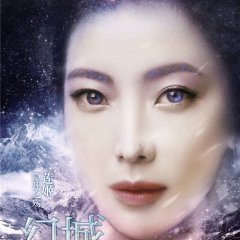 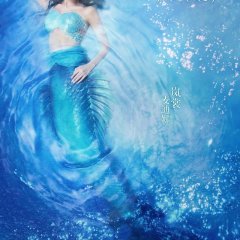 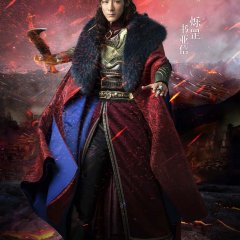 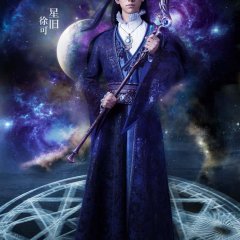 Completed
Ashley
25 people found this review helpful
Other reviews by this user
1
Feb 19, 2017
62 of 62 episodes seen
Completed 1
Overall 9.0
Story 9.0
Acting/Cast 8.0
Music 8.5
Rewatch Value 9.0
I absolutely loved it!! This series is so artistic and captivating.
It has beautiful scenery, costumes and mis-en-scene. It was so colourful and pretty to watch!
It was also entertaining to see the different tribes (where the lived and what they wore). The sets were fantastic, I loved all of the clans palaces (so well thought-out and designed).
The characters were so loveable! I just wanted them to all be happy ugh. Their entwining story lines were fantastic and sometimes heart breaking. The scores throughout the show were very well written. I personally like Ka Suo and Li Luo's theme.
This show doesn't follow the expectations of the audience and is often quite unpredictable. This is a great quality because after each episode your always left wanting to know what happens next.

I couldn't praise this show enough. It had me hooked from the first episode, and by the last I was wanting more.

I recommend watching this series with an open mind, it can have "tacky" or "cheesy" moments, but if you look past that you'll find a great show with an awesome story.

I cannot wait until season 2!

Completed
Nienna_DList
19 people found this review helpful
Other reviews by this user
0
Apr 18, 2017
62 of 62 episodes seen
Completed 0
Overall 8.5
Story 8.0
Acting/Cast 8.5
Music 9.0
Rewatch Value 5.5
Ok, where do I start with this one...
Positive:
First of all I have to say that I never go over 25 episodes per drama, cause I get bored, however I saw the whole 62 episodes. If you love fantasy story lines this drama is for you, cause it has all kinds of fantastic creatures. The music was awesome, how they recreate the costumes is awesome, the guy that created the lord of the rings environmental houses and all is here so everything to the last plate is pretty and the colors of the drama are awesome. I have to say I like the first 45 episodes of the drama a lot..later well...then we go to the negatives.
Many love stories
Many fight scenes! I love fight scenes.
All the cast is amazingly pretty/handsome (shallow I know but very nice to see lol)

Neutral: some people say the effects look very fake, but if you grew up in the eighties like me, u will be just fine, I personally don't care for the effects if the rest is good, so in this aspect I have no good or bad reviews.

Negatives:
How can I say tell you the negatives without spoiling the drama...let me think. I will just say that this:
Don't get too attached to any of the characters or to any love story line. If you are going to watch it just because you wanna see your ships sailing, this is not the drama for you. It has romance, yes , a lot, but again don't get attached to any of them or the "couples".
I think for me is a negative thing that the drama followed the original book so well,because I didn't like the end.

Overall: I have a love-hate feelings about this drama, I love what I said in the positives and my numeric rating is base only in the positives because overall I think is a good drama if you love fantasy, fight scenes, kingdoms, pretty costumes elf looking and very, very pretty characters. But my hate feelings come when what I expected didn't happen and because of the end, that's all I can say without spoiling anything. 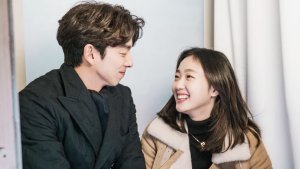