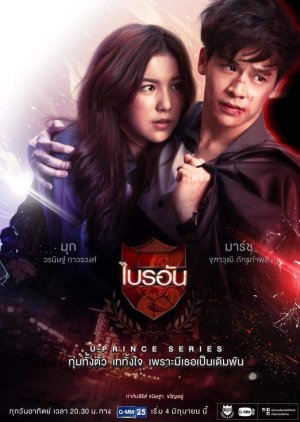 Mantou, the favorite daughter of a Mafia boss, has a great dream of getting married once high school is over. Her parents arrange her marriage, even though the first was a failure, they expect the second to work. Brian is the son of a great chief of the West and also the owner of a large embassy. He is the future husband of Mantou. At first, she refuses since she feels nothing for Brian, not knowing that Brian is in a situation just like her, and he hates her. However, Brian strives so that the marriage is achieved without knowing that he, in doing so, creates a great war between the Mafia bosses. Edit Translation 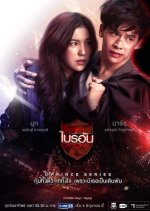 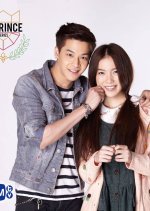 Completed
aqil3s
3 people found this review helpful
Other reviews by this user
0
Jul 17, 2018
5 of 5 episodes seen
Completed 0
Overall 7.0
Story 6.5
Acting/Cast 8.5
Music 7.0
Rewatch Value 8.0
Story: the story was fun, it was about the mafia daughter who are really stupid and it will frustrated you after some times. and bout the guy that really love the girl since they re small and tease her a lot but always there for her. the story was fun.. the both parents and the main lead are damn funny. and i like it when they bring others u-prince in this series as the lead friends even when that make u quite sad as u realize it the last u-prince series. but for those who watched a lot of other drama like korean, english or others, u will feel annoyed with small details in this series like the fake blood or the sniper laser.

Acting/Cast: it was really good. the chemistry are also good, the girl are annoyingly stupid but funny and cute, the guy are soo nice that you will hope your boyfriend treat you like that

Music: not that obvious to remember

Rewatch: not gonna rewatch it unless im really2 boring.. might watch it again after some time

Completed
joan
3 people found this review helpful
Other reviews by this user
0
Jan 3, 2018
5 of 5 episodes seen
Completed 0
Overall 8.0
Story 8.5
Acting/Cast 9.5
Music 7.0
Rewatch Value 8.0
I personally really enjoy the entire U-Prince Series but this is the most anticipated one for me and it certainly lived up to my expectations
It is a really funny drama with funny characters. Mantou has parents that are really humorous and they adore her a lot as well. I must admit that Mantou's stupidity really frustrates me at certain part of the dramas but she is a really adorable and understanding girl. This drama is really worth watching and rewatching because it is really funny and the plot is fantastic as well.
Was this review helpful to you?
View all

New Topic
Be the first to create a discussion for U-Prince: The Ambitious Boss 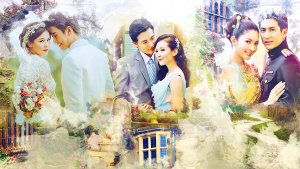 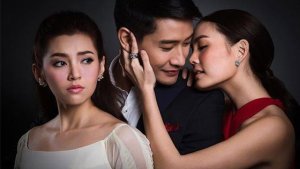