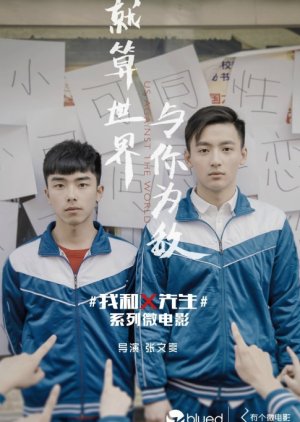 Chinese BL series with four different gay love stories based on real life events: "Us Against the World" (Ep. 1), "Beijing Beijing" (Ep. 2), "The Groomsman" (Ep. 3) and "Promise You a City" (Ep. 4). Edit Translation

Add Cast
Be the first to add cast for Mr. X and I 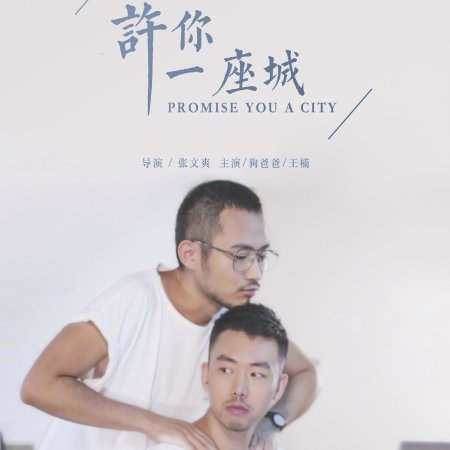 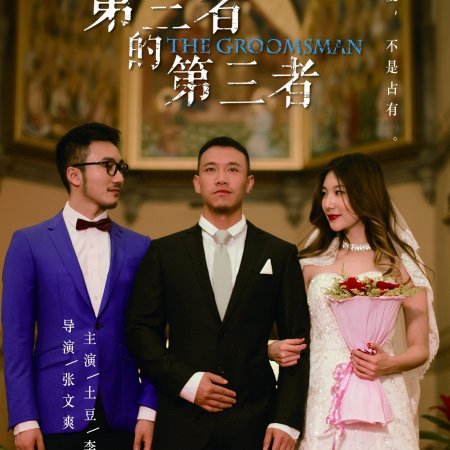 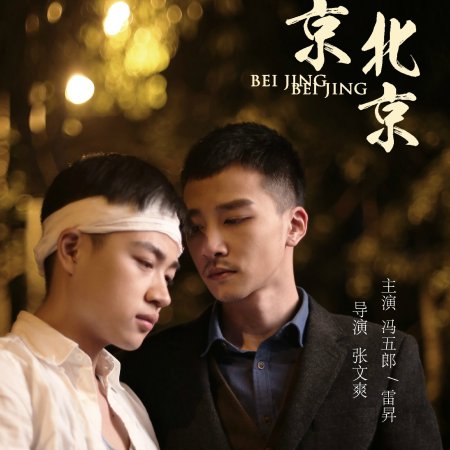 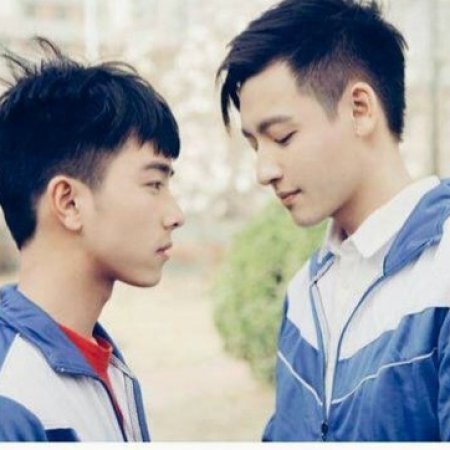 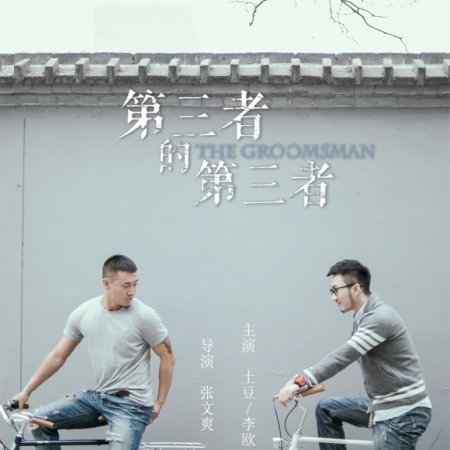 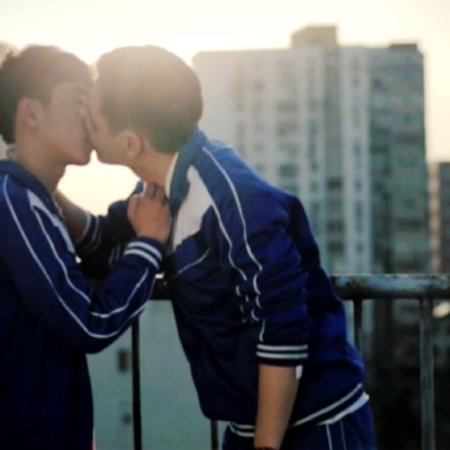 Write Review
Completed
Julius Angelo Garcia
5 people found this review helpful
Other reviews by this user
0
Aug 24, 2017
4 of 4 episodes seen
Completed 0
Overall 8.0
Story 9.5
Acting/Cast 9.0
Music 10
Rewatch Value 8.5
This series is divided into four mini-episodes. Everything is based on the true story of the characters lives. This is the season 1 so here are the first things to see.

The first episode showed one of the most problems of schools, bullying. When there is a different eye, besides these people are no longer accepted, exploited, and abused. But in spite of all, this stage shows the face of love that can endure everything. You'll endure everything, sacrifice for the person you really love.

In the second episode show Love in the face of time. Even after long time, at the same place, at other times, we know, that it still meets. Love will see us through.

In the third stage the sacrifice of a loved one is shown. You are sacrificing everything for that person, and after many years, the person who caused your sacrifices will also be the cause of your destruction. It hurts to think that you have left everything for him, but he'll will leave you too.

And the final stage is the most epicenter of all episodes. The question is: What if the person you love is can't be in your life because of tradition?
This last episode shows the lesson of tolerance. Even if you're not the person to say the phrase, "Yes, I Do.", you'll let him go. Even if it's painful, even if it's the cause of your life, you will end your relationship with each other.
-
Mr. X and I (2015)

Completed
KainGuru
3 people found this review helpful
Other reviews by this user
0
Mar 30, 2017
4 of 4 episodes seen
Completed 0
Overall 8.5
Story 9.0
Acting/Cast 9.0
Music 7.0
Rewatch Value 8.0
This is a series based on real stories of people's life experiences so I'm not going to be critical about any parts of the stories. I will briefly describe each episode.

Episode 1: Us Against the World. Two school boys start dating and are faced with harassment, bullying, and violence.

Episode 2: Beijing Beijing. Two boys develop a relationship that is torn apart by family as one boy sacrifices their love to protect the other. Three years later they meet again.

Episode 3: The Groomsman. A happy gay couple celebrate their third anniversary but the relationship is threatened by a mother who wants her only son to have a proper family with kids. The other guy is willing to sacrifice the relationship so his boyfriend can be happily married to a woman.

Episode 4: I Promise You a City. Two men are in a long-term relationship and struggle with joblessness and infidelity.

ACTING/CAST: Overall I liked all of the cast for these episodes. The boys in Episode 1 were very cute.

REWATCH VALUE: Sure, I'll watch it with a friend. I know how the stories end, and 2 have happy endings, 2 are somber (not sad really). Also they are really short episodes to rewatch.

OVERALL: Based on true stories, it was worth watching.

New Topic
Be the first to create a discussion for Mr. X and I