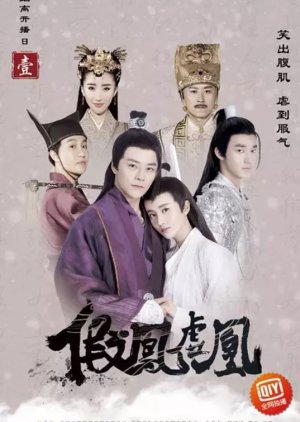 A story revolving around a complicated romance between the Crown Prince of Da Xuan, the Princess of Beichu, the son of the Prime Minister and a political conspiracy brewing in the palace. Ye Qing Ge (Zhao Yu Xi) and Su Yu (Liu Ji Kai) become a married couple due to an alliance between their respective kingdoms. Upon discovering each other's secret, they begin to plot against each other oblivious to their real feelings. On one side, Ye Qing Ge's childhood friend Xie Qing Yun (Dong Zi Ming) appears and disrupts the already strained relationship between the two. Edit Translation 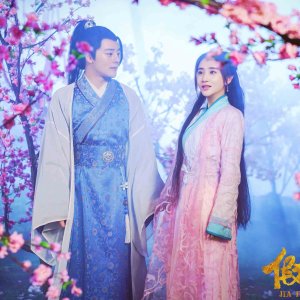 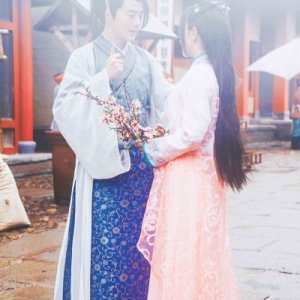 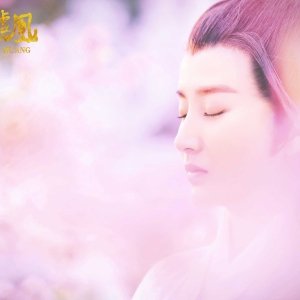 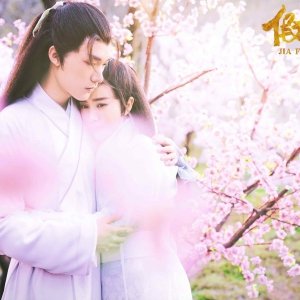 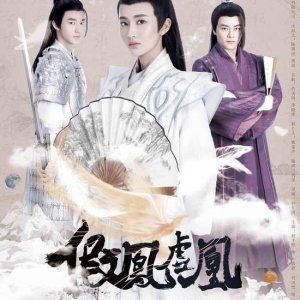 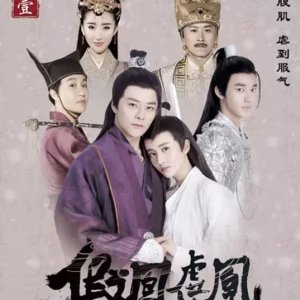 Write Review
Completed
Anita Kou (爱)
5 people found this review helpful
Other reviews by this user
0
Apr 23, 2019
12 of 12 episodes seen
Completed 0
Overall 9.5
Story 7.5
Acting/Cast 10
Music 9.5
Rewatch Value 8.0
This review may contain spoilers
This is a beautiful drama that ridiculously captured my attention.
Considering it's a clear low budget drama
It is a great web series.
Please don't go into this drama expecting clear crisp A Grade drama standards.
Be warned it is low budget so some parts aren't so great but many are amazingly hilarious.

You will get a cute ending and for some a questioning moment. Remember this is a light hearted drama.

QingYun is a typical supporting character.

Costumes/make could be better for a more polished drama but was actually quite great and amazing for a low budget drama.

Love the ng bts at the end of every episode.

Overall I would watch drama again but not immediately.

P.S love the episode when Qingge says to SuYu shyly "it hurts"