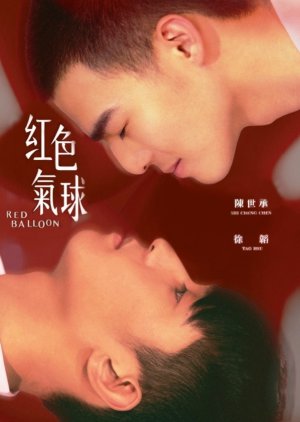 Chen is a hard working student, that has a troubled past with his mother's death and father being a gang leader. One day, Wan, a transfer student becomes Chen's roommate. However, Wan is hiding a secret..... he's gay. As the boy's friendship deepens... so do their feelings for each other. But the boy's are opposed with classmates that already harass another gay boy, they are opposed by Chen's father and most importantly they are opposed by their own self-doubts. Edit Translation 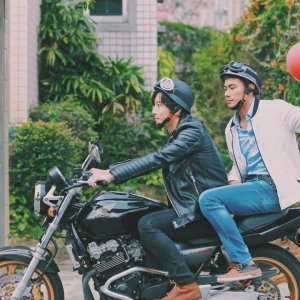 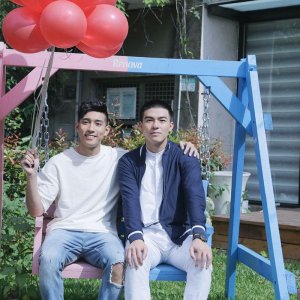 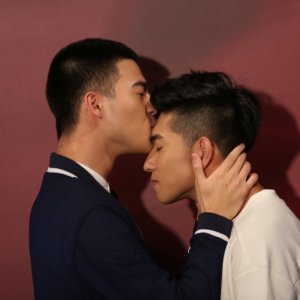 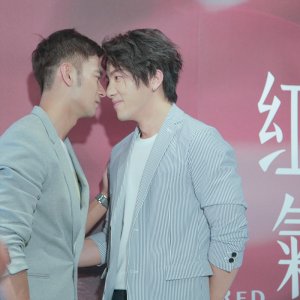 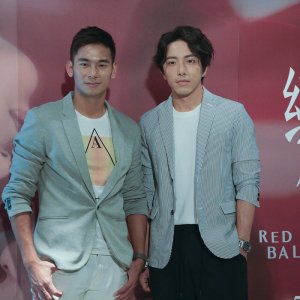 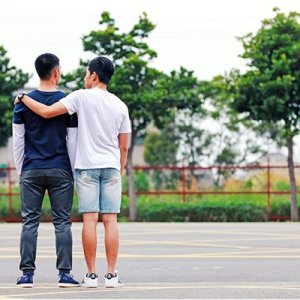 Completed
KainGuru
20 people found this review helpful
Other reviews by this user
0
Jun 22, 2017
8 of 8 episodes seen
Completed 0
Overall 8.5
Story 8.0
Acting/Cast 8.0
Music 10
Rewatch Value 10
STORY: Each short episode packs a lot of story and some parts may seem out of sequence but the final episode ties it all together really nicely.

ACTING/CAST: Both the younger and older selves are cute guys. They did a fine job.

MUSIC: If I could have given an 11 or more, I would have. Outstanding music.

REWATCH VALUE: It's practically required to get the most out of the story.

OVERALL: A great BL story with cute cast and amazing soundtrack.
Was this review helpful to you?

Completed
Gwen
10 people found this review helpful
Other reviews by this user
0
Jun 25, 2017
8 of 8 episodes seen
Completed 0
Overall 10
Story 10
Acting/Cast 10
Music 10
Rewatch Value 9.5
STORY: 10/10; it's intense, there are feels, and there is a happy ending. The visuals for this drama, short as it is, were beautiful and the metaphor (as it is explained in the series) with the red balloons was a nice touch. Plus, a major rarity: an open, happy ending for EVERYONE!

ACTING/CAST: 10/10 The cast they got are talented. They played their rolls well, and were believable. There seemed to be an honest connection between both younger and older actors. Whether it is romantic off screen or not doesn't particularly matter to me; nothing kills a show faster than two actors who just cannot stand each other.

MUSIC: 10/10; another reviewer had it dead on: if I could give it an 11, or higher, I totally would. The opening song is gorgeous, the theme song is sweet, and it just helps everything flow together. I would almost go so far as to say that the quality is almost movie-like, for all that it is a short web series.

REWATCH VALUE: 9.5/10; This is the only one where it's a little shorted. I feel like the story is definitely open and waiting to be expanded, but I'm not sure how many times I'm going to be able to sit through that open ending without going nuts. I will definitely, TOTALLY, rewatch it again at some point, though. This seems like a good go-to series if I want something intense but short.