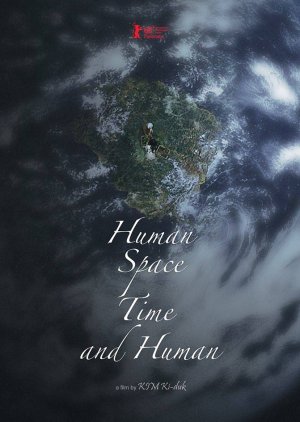 People from all sorts of backgrounds set sail on a warship. They get drunk on alcohol, drugs and sex. Later, everyone grows tired and falls asleep, then the ship enters an unknown space enveloped in fog. In the morning, the people wake up to find the ship floating in the air. (Source: IMDb) Edit Translation 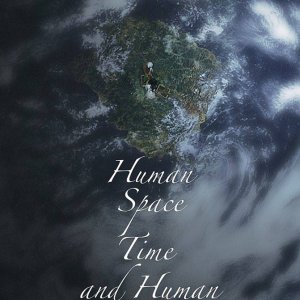 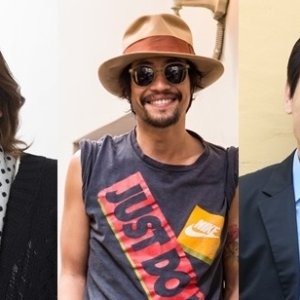 From the beginning you can tell the production company put very little money into this movie. The film quality is great for 1999. It looks like it was done on VHS tape. It's definitely not digital. The entire movie takes place on a ship. They didn't use money to build sets. There was no reason why the film quality was sub-par. Indies don't even look this poor any more. Also, this is an R rated movie due to rape scenes, partial nudity, and sex scenes.

OK the acting was bad for the most part. The cast has talent, but you wouldn't be able to tell. I think part of the reason for the poor performances is that they had nothing to go on. It looks like the director said, "Ok just lay there and look hungry. Yeah, that's good." The script was just as poor. The words coming out of their mouths seemed to be strung together by a H.S. sophomore (and, yes, I just insulted high school sophomores).

The only good thing I can say is that there was one interesting character. He's the only reason why I kept watching it. I had a question as to the nature of the character and I still do. The question goes unanswered.

They had an interesting idea and concept; a kernel of hope, but they killed it. It would have been truly thought provoking if it had been laid in the hands of a much more capable crew.

New Topic
Be the first to create a discussion for Human, Space, Time and Human