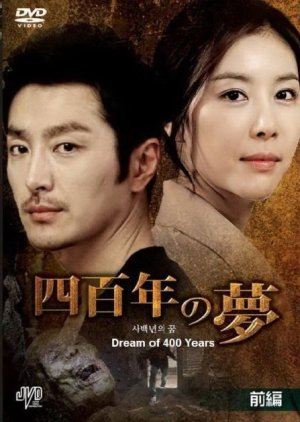 Kang Hee Sun is a professor at the Hanbaek Medical School who is called in when Jo Hyun Min, the owner of a traditional Korean house, finds a mummy preserved in a small room in the barn which was previously sealed off. The two of them feel a strange sense of recognition at their first meeting, which they put down to instant attraction until the series of bizarre occurrences that followed lead them to suspect that they may actually be deeply connected to the mummy's past. Hee Sun and Hyun Min's investigation reveals the tragic story of a pair of lovers who were torn apart 400 years ago, with a resulting misunderstanding spawning a centuries-long hatred. Edit Translation 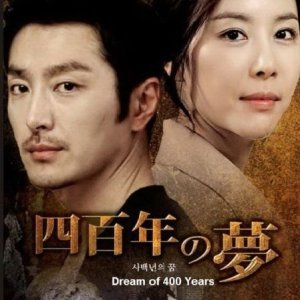 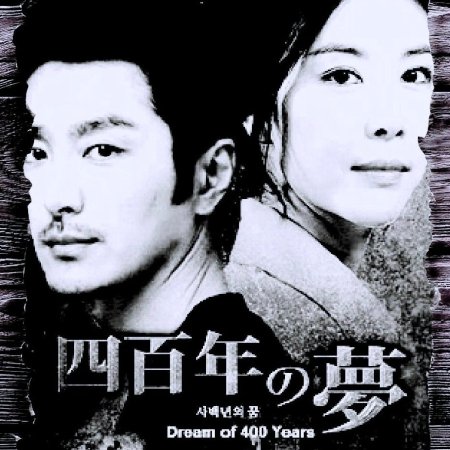 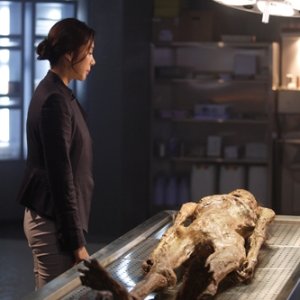 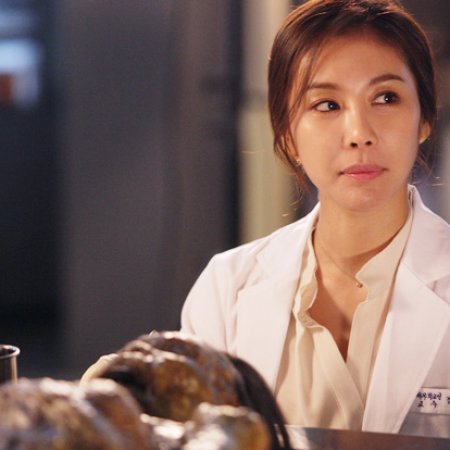 Completed
Ari_Lee
21 people found this review helpful
Other reviews by this user
0
Jan 9, 2012
2 of 2 episodes seen
Completed 0
Overall 8.0
Story 10
Acting/Cast 8.0
Music 8.0
Rewatch Value 8.0
This is a very touching story and I thought they used the short time they had to tell it very well. It clarified everything it had to without dragging on and on, which is always good.

Another good thing about this drama is the flashbacks. This is one of the few times I've felt flashbacks are completely necessary and actually helped in the storytelling. I believe they were employed well, and even though they were used a few times, I didn't feel they were abused and that every single one of them achieved its purpose.

The acting was good and the two main leads were more than just good.I thought they portrayed their characters very well. The music helped convey the emotions of those characters too. The only thing that wasn't good were some rather strange/fake effects, but those are not used a lot.

I have to mention another thing which is not really important, but this is possibly the only drama where I have to bow to the stylists. I loved the costumes, both the modern time clothes and the ones in the historical time.

I will very likely be re-watching it soon since it's only two episodes and it doesn't drag.

Completed
Melwill28
8 people found this review helpful
Other reviews by this user
0
Jun 8, 2011
2 of 2 episodes seen
Completed 0
Overall 10
Story 10
Acting/Cast 10
Music 10
Rewatch Value 7.0
I was excited about this drama b-4 it even was aired. I love historical stories and nething that has to do w/ science (medical, psychological, etc.) Wonderful story. I wish it could have been drawn out in more episodes b/c I personally think that the story could have developed more. It felt a little rushed b/c it was only 2 episodes. Despite that I really got into the characters and the story. I love how past and present times are mixed together in this story. I think others will enjoy this story and will watch it again when they only have time for a short drama.
Was this review helpful to you?
View all

New Topic
Be the first to create a discussion for Drama Special Series Season 1: Dream of 400 Years