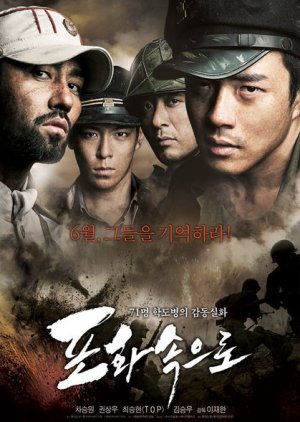 The story of 71 students who fight hundreds of North Korean soldiers in front of a middle school on August 11, 1950, during the Korean War. Kap Jo was formerly a student who was convicted of murder. While serving his sentence, he volunteers to fight as a soldier... Edit Translation 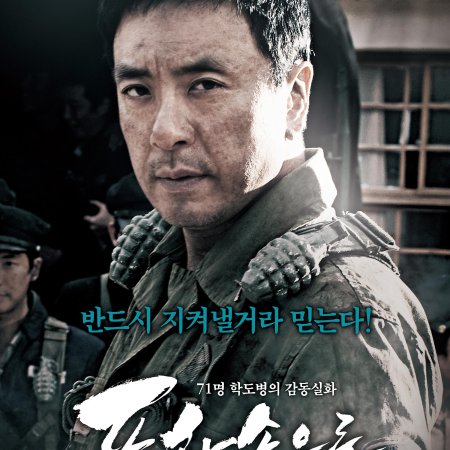 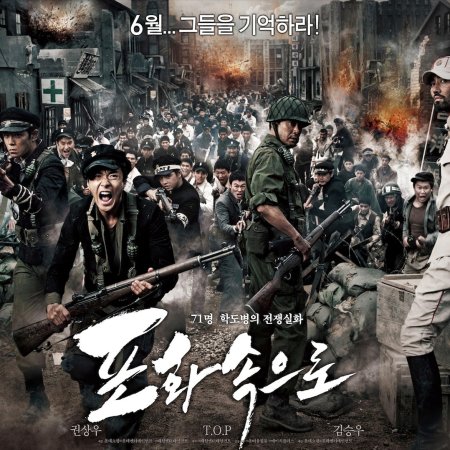 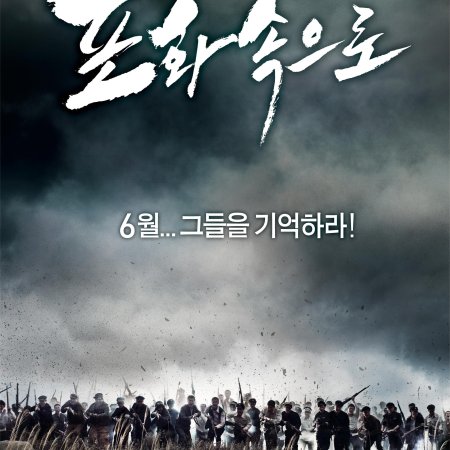 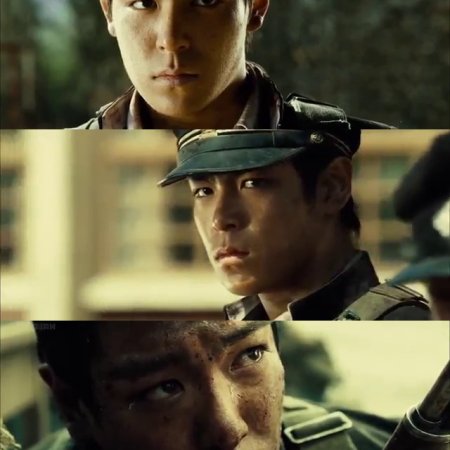 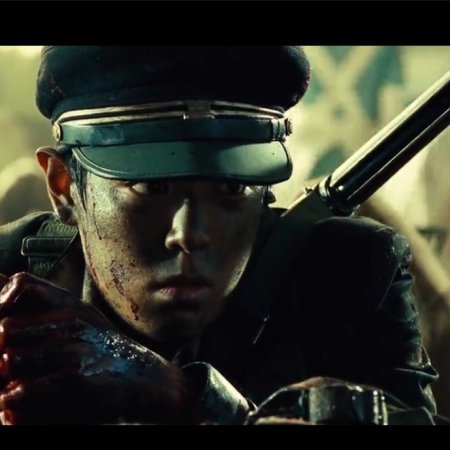 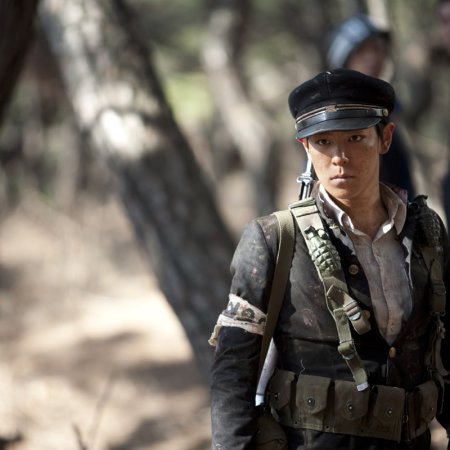 Completed
DramaAddiction
29 people found this review helpful
Other reviews by this user
0
Sep 27, 2012
Completed 0
Overall 10
Story 10
Acting/Cast 9.0
Music 10
Rewatch Value 10
“The courage of few made all the difference.”

I finally got around to watching 71: Into the Fire. I think it took me this long,

because I am not much of a war movie kind of girl. I think the only war movie I actually like is Platoon which is set in the Vietnam war, but the others sort of bore me a little. But I decided to watch this, since a lot of people asked me to watch it and it has my ulitimate bias, Choi Seunghyun (T.O.P) in it. So I had to give it a try, since I have heard he is a great actor. (I havent seen IRIS)

Man am I glad I watched this movie. It wasnt the typical war movie, where there is a whole lot of strategy and stuff going on. I find that war movies bore me because there really isnt much emotion put into them, just a lot of fighting, with a tad bit of character emotion in it, and that really bores me, because we don’t get to know the characters’ back stories and all that important stuff that makes us realize these characters are human, and not just fighting machines. In this movie though, we had a lot of emotion. This is more of a sentimental movie, with a lot of focus on the characters, with the war built around that, and I think that’s why I loved this movie so much. We got to see a lot of the student soldiers, and their personalities, and got to know them, so we of course are more attached to them, and if they die, well that breaks our heart.

There is a lot of violence and blood in this movie, but of course it is a war film after all, so if that turns you away from it , I completely understand. And there is not a romance line, which obviously a lot of movies have and everyone wants, but to me love lines are not needed, so once again that may turn you from this movie. But I hope it doesnt, because all of those things are so insignificant , because this movie has heart. This movie is a “coming of age” movie, I have no other way to describe it, where boys become men, in a very sad kind of way. They may start out as students/immature little boys, but by the time this movie is over, you will see them as men who are willing to die for their country, and that is pretty great to me. You get to see many characters dealing with things, and scenes of extras having going through a hard time, which makes it even better, because even though they are not the “important” characters in this film, they still play a person going through this, and we get to see the scared/sad side of them too, and see how they become heroes, or not and I liked that about the movie.

The acting in this movie was on point. The actors, all of them, brought a lot of emotion and personality to their characters, even those who are not the main focus. Each person stands out on their own, and that made it great. Choi Seunghyun (T.O.P) did a great job with his character. He brought the emotional/scared side of his character out perfectly, while trying to be a good leader. I think that is pretty darn good if you ask me, since he isnt that experienced of an actor. I have to say Kwon Sang Woo did a good job as well. This is the first time I have ever seen him in anything, and he didnt disappoint me with his acting skills either. He played that character that you hate, but yet have to love. Though his character may be annoying, he had a lot of soul & heart, and Kwon Sang Woo showed that. Cha Seung Won also did a fantastic job at playing a North Korean commander. I have only seen him in one other thing, and I was impressed with is acting in that, and he yet again showed me how talented he is in this as well.

The cinematography was absolutely beautiful in this movie. I mean its a war movie, so I really didnt expect much in the artistic shooting side, but I was pleasantly surprised with the soft filter, the lighting, and the way that the slow motion and cut scenes were used, and that made it even more interesting to watch. The music complemented the movie, who doesnt love a nice orchestra piece? It made it even more heartfelt and some what intense as well.

Over all, I found this to be an outstanding film, and I can see why there are so many people who enjoy it. I must say though, you may not think you will cry, but you better have a couple boxes of tissues ready just in case. I know I cried a lot, towards the end, it struck my heart and ripped it out. So if you are looking for a nice movie, that may or may not be in your usual comfort zone, I think you should check this out. Don’t think of it as just a war film, because it is so much more than that. You will really appreciate it, and plus it’s based on a true story, which makes it even more interesting/heartbreaking. So give it a try, I don’t think you will be disappointed. There are many aspects of this movie that I think a lot of people, who like different genres of films, would really appreciate.

Completed
yanchan
14 people found this review helpful
Other reviews by this user
0
Jun 21, 2012
Completed 0
Overall 10
Story 10
Acting/Cast 10
Music 9.0
Rewatch Value 7.0
PLOT: A spectacular movie worthy of appraisals. Well done! I shamelessly admit that i watch this movie due to Cha Seung Won knowing his excellent acting ability. Now my praise goes to all the actor in this movie. A heart wrenching of 71 students whose inevitably dragged into war. From the very beginning of the movie till the end, the director really did an excellent job. The war scene was adrenaline and the sad part was so convincing.

Kim Seung Woo was no doubt can carry his part well and charismatic. This is the first time i get to see TOP acting so i dont really know his acting range, but what i can say was, his acting in this movie was tip top!

And as per usual, not being biased, but Cha Seung won really can act. From Villain to Comedian... his acting range is really wide. He oozes overflowing charisma.

New Topic
Be the first to create a discussion for 71: Into the Fire 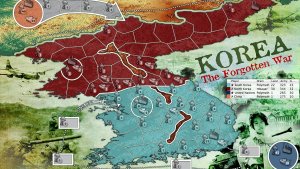 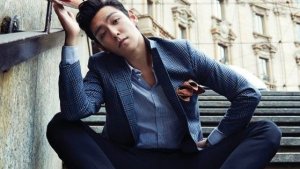