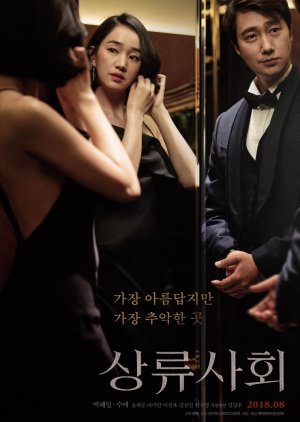 A view of high society through the desires and love between three people. Ji Ho is an artist. Tae Joon is a university professor who's running for the National Assembly. Tae Joon’s wife Soo Yeon is a gallery assistant curator. (Source: MyDramaList) Edit Translation 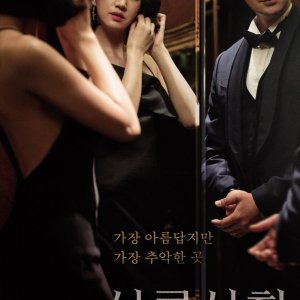 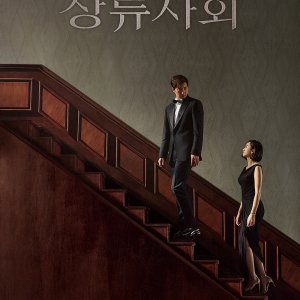 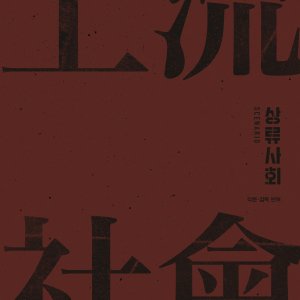 Completed
Sakarya
6 people found this review helpful
Other reviews by this user
0
Feb 13, 2019
Completed 0
Overall 5.0
Story 5.0
Acting/Cast 6.5
Music 5.0
Rewatch Value 1.0
High Society gave me such whiplash while watching--had me bouncing between genuine interest to confusion to disgust, ultimately ending at disappointment and confusion. The way the movie approaches greed and lust almost reminds me of The Treacherous, which is another explicit Korean movie that I actually like, but not only the direction but also the script and storyline where all over the place. It was like as if it was a group project completed by 3 different people who never really came to a consensus about what the story was going to be about and what the artistic direction of the film was going to be. The last line of the movie is "Art is shit," and I wonder if they were talking about the artistic value of the movie but that's exactly what I ended up thinking...this movie is kind of shit and I almost feel like I wasted my time watching it.

There are so many good elements to the movie which is why I'm confused how it all came together so...poorly ?? It tackles, gentrification, corruption, money laundering, greed, ambition, and lust which generally are all themes and plot points that I enjoy but every time I felt the story was actually going somewhere or making some sort of point, it never pulled through and just flopped. However, there were some dialogues that were....really good? But always felt out of place honestly. Like the film was making points but when those important commentaries on society were being made, it always felt random and like those scenes never really flowed into the story progression naturally.

As for the explicit scenes, I admittedly love the way Korean actors deliver sex scenes because they are always so raw and sensual and I think the first one definitely was, but the second sex scene left me feeling skeezy after watching it, something that rarely happens. I get that was probably the point of it, but I think it was really the camerawork of that scene that really took it over the top. After that, the third sex scene, especially the context of it, felt really cheap once again and honestly made me uncomfortable which is disappointing because I love a good sex scene.

Speaking of the camerawork, I feel like there was no set style to the movie? There were attempts to be artsy but they were mostly randomly placed and just....not well done. Kind of cheap feeling.

Overall, I would not recommend this movie, wouldn't say there's much to get from it. Only reason I give it a 5 and not a 3 or 4 is because the social commentaries were good and are important, especially in today's world, but I wish the overall story and direction was better.

Completed
Senpai
2 people found this review helpful
Other reviews by this user
0
Feb 23, 2019
Completed 0
Overall 5.0
Story 4.0
Acting/Cast 7.0
Music 7.0
Rewatch Value 2.0
Except for some interesting sporadic visual art performance pieces being worked out by Ji-ho, an artist with whom Soo-yeon got involved played by Lee Jin-wook, the High Society is extremely lacking in any kind of fun and is below expected in almost every category. If the film went further with its eccentric side and completely adopted the erotic drama genre, it may have found a place to call home. Instead, it floats in the territory of identity crisis. For those super curious about the sex scenes, maybe just going through will suffice with this? But honestly, I would not mind that. 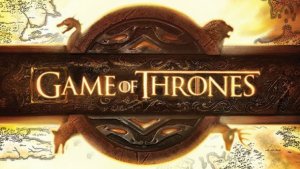 If "Game of Thrones" was a K-Drama