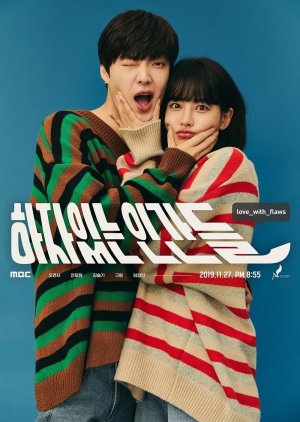 This romantic comedy follows a woman who has an aversion to flower boys and a man who has an obsession with appearance. The female lead, Joo Seo Yeon, is a hot-tempered physical education high school teacher who always wears sneakers, jeans and training uniforms. The death of her parents helped instill a deep sense of compassion, a generous heart and an outspoken objection for anyone who drinks and drives. Living in a house with three irascible and very attractive brothers, she loathes flower boys. Her ideal type is someone who is “not handsome.” In contrast, the male lead, Lee Kang Woo, is a handsome chaebol who focuses primarily on outer appearance. Initially, he craved attention, oozed arrogance and loved his looks--despite the strict diet and exercise regimen required to maintain it. While he appears flawless, he (like everyone else) was wounded while growing up. And those flaws--along with everyone else's--drive the story. Sparks fly when they meet and struggle to overcome their biases for and against people with flaws. Throughout the drama they learn to see beyond appearances to the tragic backstories and scars that motivate themselves and the people around them. (Source: Kpopmap) Edit Translation 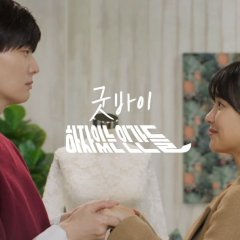 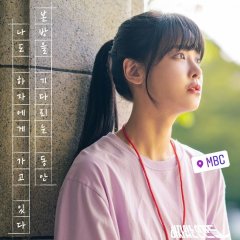 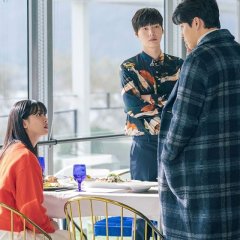 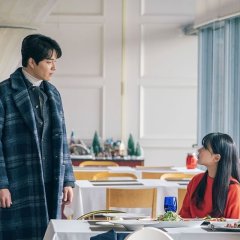 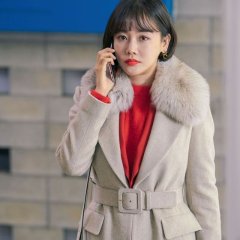 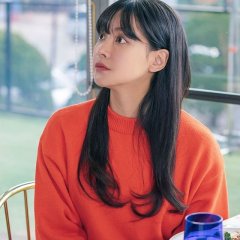 This drama had a great premise, good cast, diverse characters, and great OSTs. So what exactly is the problem?
How did it manage to fail despite all of the positive factors I just mentioned?

This show started off just fine (for some it might've been childish or cringy because of the main lead played by Ahn Jae Hyun) but despite that, the show was actually pretty decent. It gave spotlight on many diverse characters which brings me to a certain topic I'd like to discuss: How great the LGBT representation in this drama is. They portrayed the issues of gay people very smoothly without making it over the top or forced. The character played by Cha In Ha was written in a very natural manner, it felt very realistic and down to earth. Those are some of the positive things about this drama.
The other point I would like to mention is how each character is suffering from some sort of trauma. The four siblings sharing painful events that made them into who they are today. Also very nicely done.

Now I would like to focus on the negative aspects.
This drama focuses way too much on the cliché ''Main lead v.s Second lead'' trope which I thought would be left behind in 2019 for good. Sadly that was not the case and it ended up as a mediocre show at best.
Too many unnecessary scenes due to bad writing, not knowing how to make the main couple interesting enough and making them do stupid stuff every two minutes or so resulting in those two going back and forth between each other. Also, too many underdeveloped characters, what was the point of the rich runaway girl? the psychiatrist? how about the three brothers and their individual love stories? everything was shoved aside for the main couple and second lead which had absolutely zero chemistry at the end of the day, all that because of irresponsible (on the toilet) writing.

I think the screenwriter gave up midway through just to eat his sandwich on time for film break. Not sure what they were thinking when they made the main couple argue 24/7 without any reason at all, Like, he could've breathed in a wrong way and she would break up with him for the tenth time this week????

The humor in this drama swifts from occasionally funny to cringeworthy real fast, so watch out for that.

Also, I've seen a lot of people comment on the acting in this drama and I agree somewhat that the two main leads tend to overexaggerate a lot or simply fail at delivering a certain scene correctly. But please keep in that that those characters are purposely written that way and the actors have no choice but to act stupidly in a very animated manner because of the nature of their characters. You should blame the writers for that instead. I think the actors did a decent job, it is supposed to be a comedy after all. A character shitting his pants in the very first episode cant be taken seriously anyway.
---
Overall this drama is okay if you are looking for something short and easy to watch. Funny with a decent portrayal of different characters. Sometimes braindead but the side characters are worth your time.

Don't try to watch this if you are a fan of mature or well-written romance. If you don't like childish characters and very questionable decision making, this might not be the right drama for you.

Completed
mrspartypoison
16 people found this review helpful
Other reviews by this user
0
Jan 17, 2020
32 of 32 episodes seen
Completed 0
Overall 6.0
Story 5.0
Acting/Cast 9.0
Music 5.0
Rewatch Value 1.0
I want to be objective, but I can't because I'm angry, disappointed and I love ranting so read at your own risk.

The best word to describe this drama is: BORING. The main characters are written to be super quirky and especially at the beginning there are a lot of weird situations for the sake of creating comedy and showing their quirkiness. This kinda works at first (there was a time, like 2 months ago, when I was actually excited for the upcoming episodes) but as episodes went by everything became so dull, plain...boring. I can't exactly pinpoint what doesn't work for the main characters: poorly executed clichés? lack of character development? romantic chemistry where?, but something went reaaaaally wrong and I ended up skipping their parts in favor of the secondary characters, who surprisingly had much interesting storylines and relationships.
I'm not saying this is the worst thing I've ever seen, but it's frustrating looking back after investing 16 hours of my time and seeing that I could have watched something else instead. Oh, they also used Despacito as background music in several occasions and that was the last straw for me.

(lol no I'm kidding the characters were worse than despacito but really?? in 2019??) 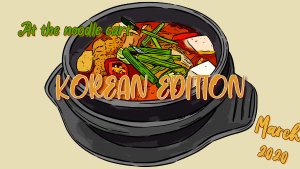 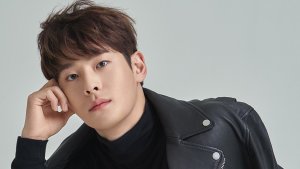