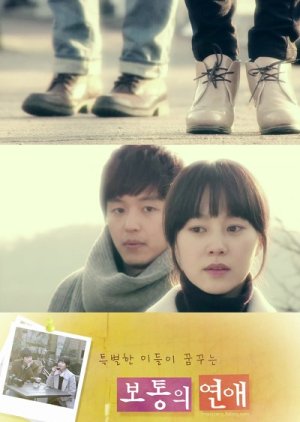 Yun Hye's father was accused of murdering someone 7 years ago and Yun Hye lives as the daughter of a murderer. She works at a tourist information center where Jae Gwang shows up. They're both interested in each other. Yun Hye tells him her father is wanted for murder but is surprised to find out that Jae Gwang already knows. (Source: KBS World) Edit Translation 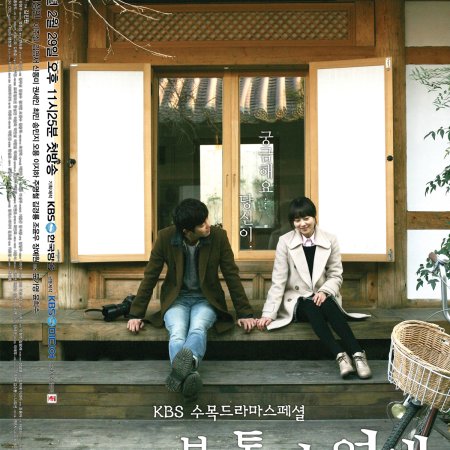 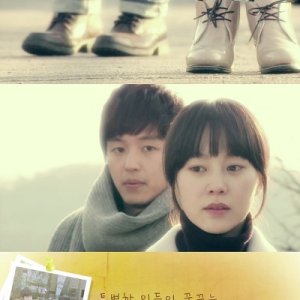 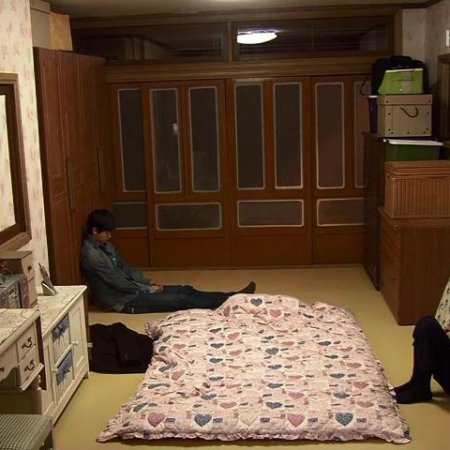 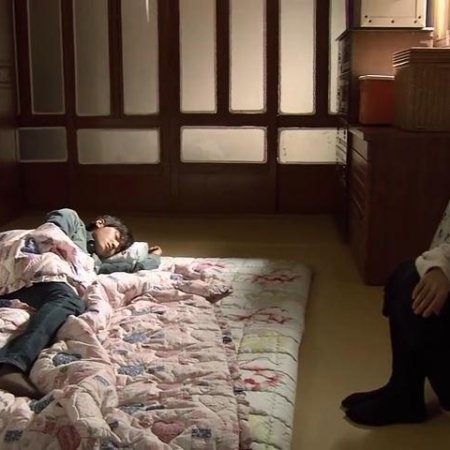 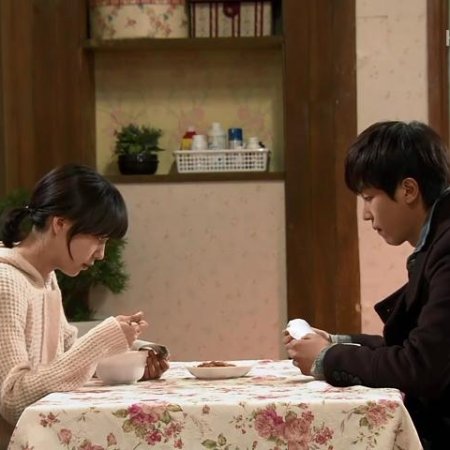 Completed
All_Day_Everyday
10 people found this review helpful
Other reviews by this user
0
Jun 22, 2013
4 of 4 episodes seen
Completed 0
Overall 9.0
Story 9.0
Acting/Cast 10
Music 9.0
Rewatch Value 7.0
This drama is 4 episodes as you can tell, but I felt as if I watched 16 episodes of it. It is so detailed that I was surprised that the directors cramped everything in just 4 episodes.
I really loved the story and couldn't help but getting excited for just one single moment that the main characters acted as a couple. Their acting was extraordinary just like their ordinary love ;). The only thing that I really hated was the ending. Like really, Okay even though the ending was pretty bad I still recommend this drama. IT'S A MUST SEE.
Was this review helpful to you?

Completed
DreamingKoreanBallad
8 people found this review helpful
Other reviews by this user
0
May 7, 2014
4 of 4 episodes seen
Completed 0
Overall 8.5
Story 9.0
Acting/Cast 10
Music 6.5
Rewatch Value 5.0
this drama special has "quiet" feel to it, lots of emotions displayed throughout, maybe a slight "heavy" feel to it as well - almost makes you feel like you are them carrying the burden that they carry....
Overall I did enjoy this drama, it was short enough to keep me watching and the ending even though it wasn't what I wanted, it wasn't terrible and at the last minute it left me with a feeling of "hope".....
I wouldn't watch it again b/c it's not the type of show I'd want to re-watch but I definitely would say watch this drama if you've never seen it before.
Cast: Yun Woo Jin was my favorite character (he was also the reason I decided to watch this drama special). His acting was excellent :D
It was my first time seeing the actress but she played her role really well too.
Music: nothing special

New Topic
Be the first to create a discussion for Drama Special Series Season 2: Ordinary Love