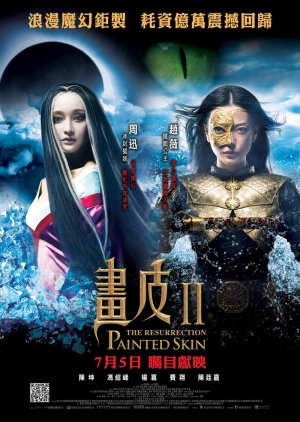 According to demon lore, it takes hundreds of years to attain human form. Even then, lacking a human heart, a demon cannot experience the true pains and passions of existence. However, there is a legend that if a pure human heart is freely offered to a demon, it can become a mortal and experience true life. -- Huayi Brothers Media Corporation Edit Translation 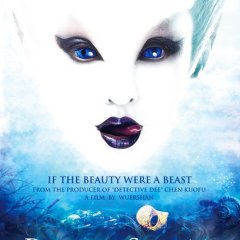 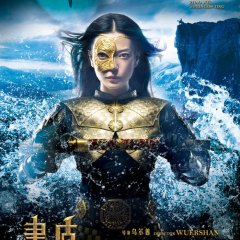 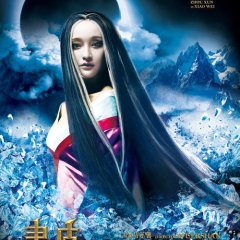 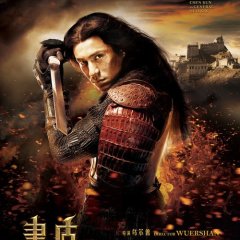 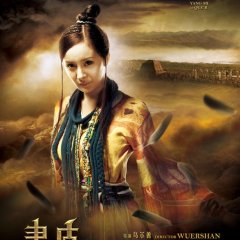 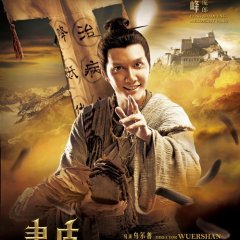 Completed
Mutya
4 people found this review helpful
Other reviews by this user
0
Jul 23, 2012
Completed 0
Overall 7.0
Story 6.0
Acting/Cast 8.0
Music 8.0
Rewatch Value 6.0
The Demon is on the loose once more in search of a human who would willingly offer his heart to her to retain human form...

This is another epic love story, very different from the first one. Love in any form is visible in this movie. It shows human greed, sacrifice (more like martyrdom), loyalty, brotherhood, friendship. This movie contains a lot of sacrifices, either to sustain a cause, for a great value or, of course let's not forget love.

I gave it a score of 7 in general, I enjoyed watching the movie. The cinematography is excellent, from their costumes, armory, the set and choice of locations. This would be brilliant to watch in big screens or in high definition... The music is beautiful, very enticing... The actors are great... However, I prefer the plot of the story of the first Painted Skin.

A great movie to watch!

Completed
keloveveryone
1 people found this review helpful
Other reviews by this user
0
Feb 4, 2018
Completed 0
Overall 8.5
Story 9.0
Acting/Cast 9.0
Music 8.0
Rewatch Value 7.0
After saving the lives of the man she loved and his wife, fox demon spirit Xiao Wei was imprisoned in an ice for breaking their demon law. After 500 years, she escaped and is in search for a man who would be willing to give his heart. Only by this act can she escape her icy punishment completely and become a human.

Apparently, or as I think it is, Xiao Wei again met Pei Rong in another life as Princess Jing, the warrior who saved her in her staged ambush. Just like before, Princess Jing loves General Huo (the incarnated Wang Sheng--Xiao Wei loved in the previous life (in the first movie)) Again, by fate, the three of them met.

I like this sequel as it shows a bit of a soft side of Xiao Wei and her desire to feel and be a human. She had hated Pei Rong in the previous life but the connection she established with Princess Jing, might be complicated but can be measured as friendship. The plot of the first movie is about protecting and sticking up with marriage promise. This sequel, on the other hand, not only shows that but also shows love between friends, forgiveness, consideration, sacrifices and letting go. The idea that this film focuses on Princess Jing and Xiao Wei as they help each other makes it different and better than the first movie.

It's kinda sad how Xiao Wei, again, is put in the same position once again. General Huo offering his heart in exchange for saving Princess Jing. Unlike in the first movie where she did it because of her love for Wang Sheng... this time she flat out rejected General Huo's offer and saved Princess Jing on her own. (Well Princess Jing saved her multiple times anyway). This kind of gesture is sweet and warm but sad at the same time.

Where could Xiao Wei be now after saving Princess Jing and returning her heart? Hope if there's a next movie, she have a happy ending.

The main cast again wow the entire production of the movie... better cinematography, better fighting scenes and better plot. Not giving it full stars tho as I personally hated the characters... and I don't like hiw the film started.

New Topic
Be the first to create a discussion for Painted Skin: The Resurrection