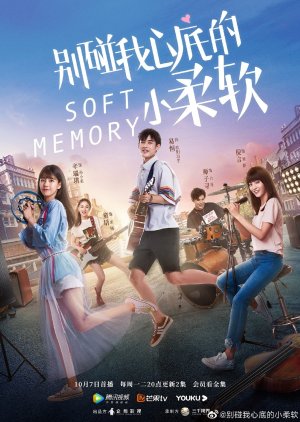 With a case of mistaken genders, does one gain while the other loses? A heartwarming story follows a group of students who course through life with laughter and tears. What they treasure in their hearts is the best remembrance of their youth. Sun Xiao Rou is an 18-years-old student who crushes after her one and only prince charming. Ouyang Yusheng is the popular school genius who finds himself crushing on the same person and questioning his sexuality. The object of their affections is none other than Chu Lu. She is a handsome student with a beautiful voice who is mistaken for a boy. Gao Yuan rounds up the gang as the student who is deeply passionate about music. (Source: ChineseDrama.info) Edit Translation 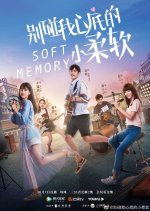 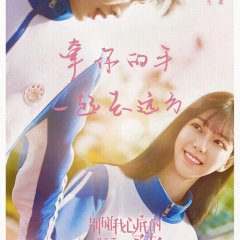 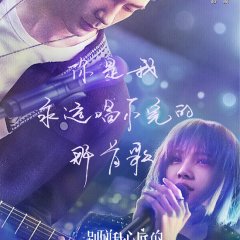 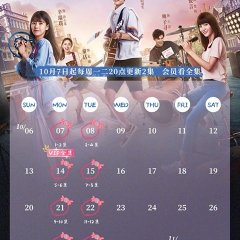 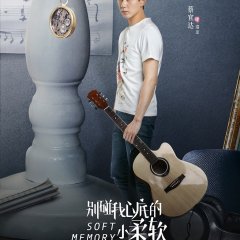 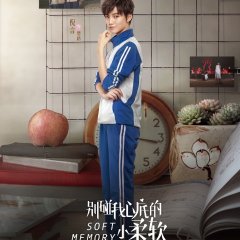 Completed
Misunderst0_od
4 people found this review helpful
Other reviews by this user
0
Nov 9, 2019
20 of 20 episodes seen
Completed 0
Overall 4.5
Story 4.0
Acting/Cast 5.0
Music 7.0
Rewatch Value 2.0
This had bad writing from beginning to end. The story would change directions without much purpose throughout the drama. Even from the start, it's unclear who the main character even is. Chu Lu's story was the most interesting. However, at the halfway point things take a sudden turn and Chu Lu's character changes for the worse. Things don't start picking up again until toward the end. The music was pretty decent since this is a music related drama. I really liked the friendship aspect of this series and how the gang chased after their dreams of becoming musicians together. The first half is light and fun, the second half gets much more serious and boring. The plot is somewhat of a mess. It felt like the writers could've wrapped up the series a bit better by closing the loop on some of the supporting characters and their stories. Overall, it's an okay drama to watch if you're absolutely bored. Luckily, it's not a drama that's easily predictable. I wouldn't recommend it to anyone or rewatch it though.

Completed
Kittycolz
2 people found this review helpful
Other reviews by this user
0
Apr 2, 2020
20 of 20 episodes seen
Completed 0
Overall 3.5
Story 2.5
Acting/Cast 3.0
Music 6.5
Rewatch Value 1.0
To be honest, the only interesting part here was until the mid part of EP1.

The plot and characters were written very inconsistent. I find it super confusing, definitely boring and not worth your time.

My tip, just scan every episodes until the end, which I aslo did because I thought this drama was focused on Xiaorou and Yusheng love story. BUT A BIG NO!

It happened that the main story of this drama revolves to Chu Lu only, which made her like the literally the main role as she owns this drama.

To Xiaorou and Yusheng love story became just like just like literally a side story! Which made me super hate this show!

It would be fine if you made Chu Lu as the main role from the start and not give us any hope that this drama will revolve to Xiaorou and Yusheng.

Or this drama will be so much better if you just write this drama all about and focus only to Xiaorou and Yusheng love story.

The drama shows that the author is also confused which one s/he will focus in this show—undecided which one will be a couple of this show! Because it happened that Yusheng and Chu Lu became also a couple for short time in this drama!

Expect no kissing scenes! Hugs and holding hands of Xiaorou and Yusheng are on the last episode only!