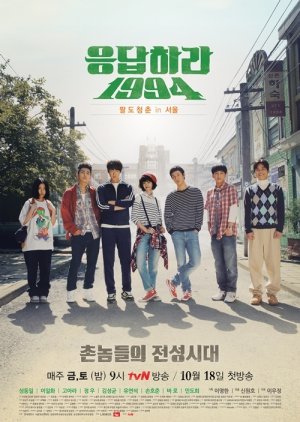 Set in 1994, six university students from various provincial areas live together at a boarding house in Sinchon, Seoul, which is run by a couple with a daughter named Na Jung. The timeline moves back and forth between the past in 1994 and the present in 2013, making the viewers guess who will become Na Jung's husband among the male characters. Edit Translation 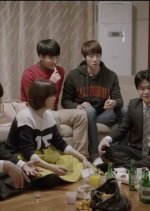 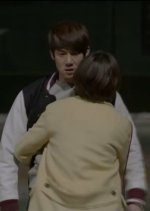 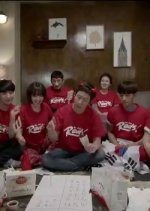 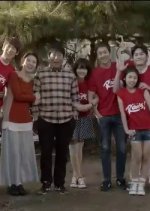 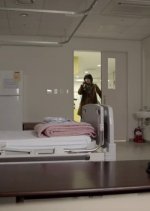 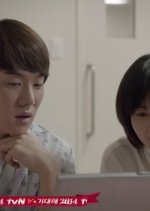 Completed
addicted2dramas
50 people found this review helpful
Other reviews by this user
1
Apr 5, 2014
21 of 21 episodes seen
Completed 1
Overall 8.0
Story 8.0
Acting/Cast 9.0
Music 9.0
Rewatch Value 5.0
I am glad that I watched this drama but more glad that I was able to finish it (phew!). I think Reply 1994 is a good drama on its own, whether or not I compare it to its mega popular and one of my all-time favourites predecessor. Being the second season, not comparing the two was impossible for me no matter how much I tried.

There are both pros and cons in this drama. I prefer the love triangle in 94 much, much more than the one in 97. Overall, the characters in this drama were almost equally as good as in 97 (or in some cases- even better).

For starters, Na Jeong was quite funny and likable. According to me, it's hard to beat Sung Shi Won played by Eun Ji in 97 but nonetheless, Go Ah Ra did a great job of playing the main character. The rest of them were great in their roles too but the character of Chilbong stands out a bit more for me. I didn't feel like the writer fully utilized his character. Yoo Yeon Seok however did a splendid job with the way he played Chilbong. Applause to him for making me love him so much and making his character feel so real! Then there's Jung Woo who played Trash oppa. I failed to fully connect to his character, maybe due to the way it was written or due to the lack of acting skills of the actor. I don't know who to blame here. I honestly felt like Trash's character had more depth to him than was delivered- which is just sad.

I now understand why this drama had countless shipper wars. My biggest complaint with the love triangle was why drag it out so much when one guy didn't even stand a proper chance from the beginning? Na Jeong clearly loved one and one only from the start. I did like both guys but the outcome was too predictable. Of course, the writer tried to 'confuse' the viewers but I could easily sense the direction it was going in. Better luck next time, writer-nim!

The thing that makes this drama stand out is the band of realistic characters, their unbreakable bonds, unforgettable friendships and love for each other. Mixed in with the nostalgia of the 90's this was surely a recipe for success. I must say it delivered exceedingly well on this front.

Its other great strength lies in its deeply likable cast where there wasn't a single annoying person! Its OST is pretty good too and is sure to keep me listening for days.

Btw I HAVE to mention the cameos of the cast of Reply 97! They were so hilarious that I wanted to kick out the 94 part and let them stay instead. :D This came as a plus to me because they entered the drama right when the plot started becoming stale.

In spite of the many moments that made this drama super likable, there were an equal number of scenes during which I found myself hitting the fast forward button. Why, writer-nim could you not make this drama shorter? What made Reply 1997 work was its shorter length and ability to not drag out as much as regular dramas tend to do. This drama's duration of each of the 21 episodes made watching a tedious task. The downside of having a drama stretch more than it can eventually tires out the viewer thereby decreasing the overall enjoyment.

Had it been shorter and not as repetitive, I would have said that this drama was better than Reply 1997 in a lot of ways. It probably is. Being the same kind of story, by the end it managed to touch me and thus left me with the happy and warm feeling that it sought out to do. :)

Completed
InfinitEunice
36 people found this review helpful
Other reviews by this user
0
Apr 30, 2014
21 of 21 episodes seen
Completed 0
Overall 9.0
Story 9.0
Acting/Cast 10
Music 10
Rewatch Value 9.0
Going back in the past, to some it might hurt but the past before our present made us the great person we are right now.

I liked watching Reply 1994 because of the great acting of the casts, and the OSTs. WOW. Totally great. I downloaded the OSTs of this drama and the songs are really good to listen especially if you're having stress or doing something. Besides the OSTs, you can feel the "freshness", and the feeling of "youth" in the drama.

As usual, we have the "Love Triangle". That's what the story is all about. Finding out the "who" in the end. But, the story-line is somehow special, connecting the past to the present. The wonderful memories of the freshness of the youth.

Go Ara's character is a strong yet sweet girl, and she really portrayed it well. She had a loyal heart who only sought one man in her heart, which made it unfair for the second man involved in the Love Triangle.

But what's more amazing in this drama is the creativity of the director. There are three stuff toys that shows in almost every episode, notice their positions, and you'll see that they are sort of like weather forecasts on what will happen next.

Overall, this is a good drama and I recommend it to you. 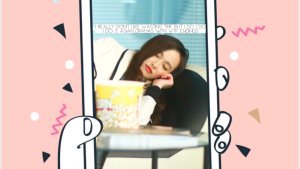