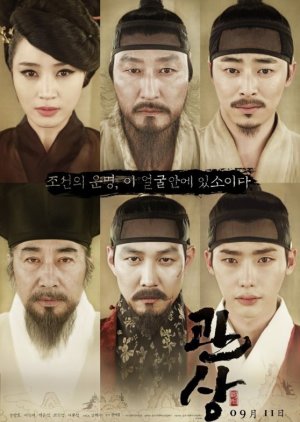 About Nae Kyung who is able to assess the personality, mental state, and habits of a person by looking at his face. Because of his abilities, he gets involved in a power struggle between Prince Soo Yang and Kim Jong Seo. (Source: IMDB) Edit Translation 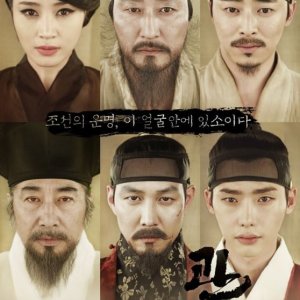 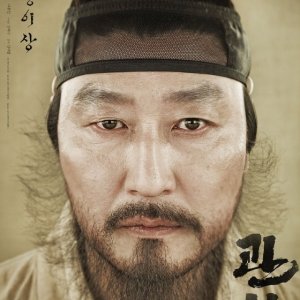 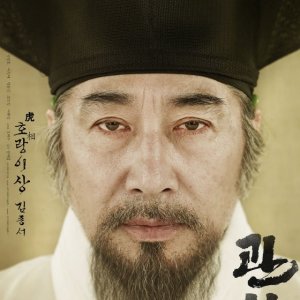 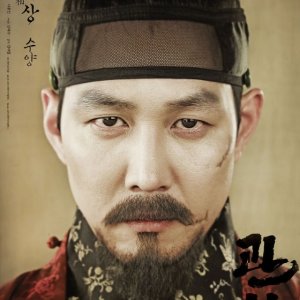 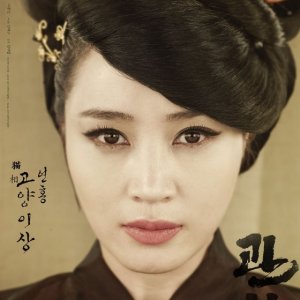 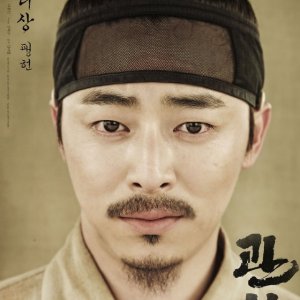 Completed
ayamefan13
16 people found this review helpful
Other reviews by this user
0
Oct 21, 2013
Completed 0
Overall 9.0
Story 9.0
Acting/Cast 9.0
Music 8.0
Rewatch Value 9.0
Story: I won't spoil it, but I think the storyline was done very well. The storyline has humorous scenes at the beginning, but as the movie turns into a more serious tone for the rest of the movie, that was written beautifully as well. You can kind of guess what's going to happen, but at the same time it's written so well that you're still very much into the movie. The relationship between the Nae Kyung and his family was done really well, you can really feel for the characters.

Acting/Cast: I knew all of the actors before I saw this movie, which is part of the reason why I wanted to see it. The acting in this movie is fantastic, every single character was acted out very well, whether they be 'good' characters or 'evil' characters, you can honestly feel the characters that the actors are trying to portray.

Music: There are only instrumental songs throughout the movie, but I think it's placed in the movie quite well that it feels part of the movie. It's nicely done.

Rewatch Value: I would definitely watch this again. There are so many good things about this movie (storyline, acting, etc.) that I'd re-watch it.

Overall: I enjoyed everything about this movie, from the storyline, to the acting, to the music, etc. I'd definitely recommend this movie to other people, even if they usually don't watch historical-type films. It's worth it.

Completed
Chocobana
11 people found this review helpful
Other reviews by this user
0
Jan 31, 2014
Completed 0
Overall 8.0
Story 8.0
Acting/Cast 9.0
Music 8.0
Rewatch Value 3.0
I was absolutely drawn into the movie from the first scene which is ironically completely opposite in tone to the ending. If I went in expecting a tragedy, I might have enjoyed the movie much more than this.

I've seen Prince Suyang's plotting and scheming in The Princess' Man and the bloodshed that happened in order for him to ascend to the throne in place of his young nephew. The brutal slaughtering of all those who opposed him as well as the innocents who were offed by association was no less horrific to watch here and I had tears in my eyes as I watched the coup unfold.

This is one of the strong points of this movie: the way it can makes you feel numb one moment and then filled with emotion at the next. It got me in the heart and it really hurt for the characters.

Physiognomy (or face-reading) is an almost extinct practice today because many people don't believe that so much could be told about a person from his features or the thought that our fates are (for the most part) fixed and unchangeable. I think it's possible to read faces and determine some of people's qualities if you're skilled enough but I don't believe it can help tell the future. That's stretching it.

That explains why I was a little disappointed that there were a lot of exaggerations when it came to Nae-Kyung's abilities (which depended more on estimations than anything else). I couldn't fully understand some of the characters' reasoning and motives as it hasn't been clearly explained in the movie and that pulled me from the magic of the story sometimes. I have to mention, though, the amazing cinematography and directing that took my breath away with every scene.

I can now understand the reason behind the hype surrounding this movie but it fell short from being THE movie for me.

(And, am I the only one who thought the whole scene where Prince Suyang first appears in full evil glory awesome?) 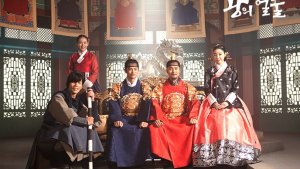