I am not the best person to talk about movies that screened in 1990. I was born then. But from the perspective of a fan looking 26 years back; these are the titles I can mention:

All That Falls Has Wings: A film starring Kang Soo Yeon, who was a mid-1980s sensation, and my oh-my-god-how-can-a-man-be-so-charismatic crush, Son Chang Min. I have yet to watch it for the above reason and the fact that it was awarded best film at Grand Bells Awards.

General's Son: Not only did the film grow to become a trilogy, it was the most attended film in 1990. I watched it and liked it enough for a 1990 film. And by this, I allude to the exaggeration in sound effects and fighting scenes but it's a must-watch for any hardcore Korean cinema fan. (Park Sang Min overflowing charisma as he walked there).

My Love, My Bride starring Park Joong Hoon (if you don't know him check his award list, you'll get an idea) and the deceased phenomenon Choi Jin Shil (for which she won Best Actress Award at Grand Bells Awards). Ah, you know the 2014 film by the same title starring Shin Min Ah and Jo Jung Suk? It's a remake of this one. So now you know.

Nambugun: I basically flipped the internet -can I use the verb flip here?- trying to find this film but I only managed to find excerpts. Not bad. Ahn Sung Ki, Choi Min Soo and Choi Jin Shil. The excerpt I saw was intriguing enough for me to keep the movie in mind for the future. A film on the Korea war with this cast; enough reasons I think.

Black Republic: I don't know about you but the story of a fugitive love is always interesting to me. Especially if we're talking about Park Joong Hoon -again- and Shim Hye Jin and a Blue Dragon Film Award.

You Know What It's a Secret: I'm adding this because of the cast and the great effect it had on school works ever since. Talk about Choi Soo Jong, Ha Hee Ra, Lee Kyeong Yeong and Kim Min Jong -ahem ahem-.

Our stars were born in a year full of great performances. Maybe they received some of the energy. ;) 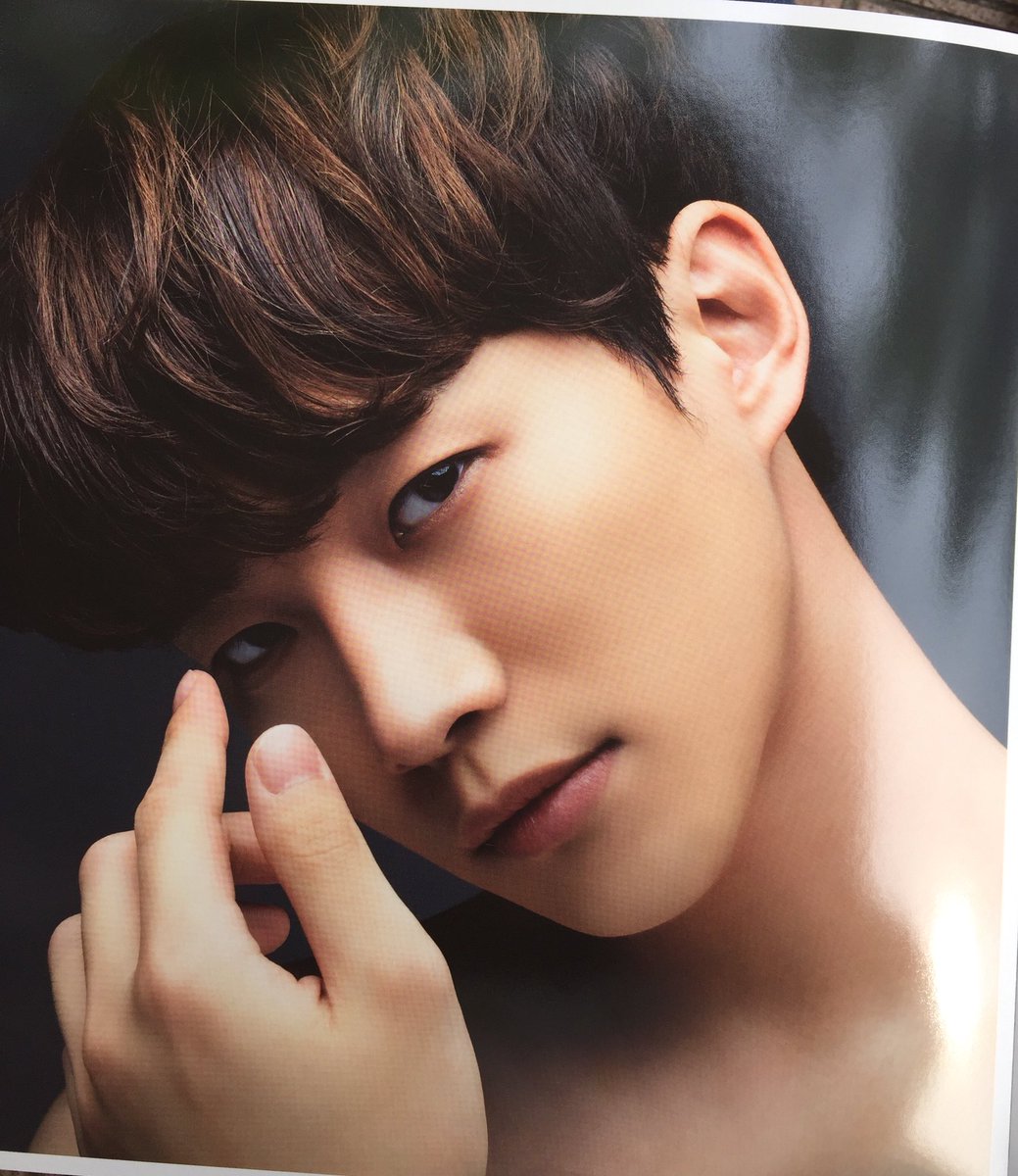 2PM. How can they gather all those hot and talented boys in one team? That’s illegal. Lee Jun Ho caught my eyes when I first saw 2PM and my oh my! I melt when I watch him that’s why I tend to listen to 2PM more than watch them. One has to care for their mental and emotional welfare.

But then I watched him in Cold Eyes and one new love was born. Wasn’t he just so adorable and so good?? Didn’t he break my heart? Didn’t he show much potential as an actor? I know I should watch Twenty and start Memory but I cannot afford emotional trouble right now... My heart! No I didn’t watch Inspiring Generation and I don’t plan to. I do plan to watch New Tales of Gisaeng. And I did watch I Do I Do. Im Soo Hyang definitely presented an interesting character and a great performance, to say the least. Loved her by the end of the drama and added her to my list of watch-over actresses. Is she as good in her other works?

I love this boy. I just do. No matter where he is or what he does, I love him. I can’t help it. He was born to be loved. Especially that cute pout, innocent eyes, and cute voice –can we call voices cute?.

My introduction to him was Rooftop Prince. He and that ‘’omo-rice’’ and ketchup! Wasn’t he the cutest man travelling in time? If I had no other reasons to watch the drama I would have watched it solely for him. Fated to Love You, Pride and Prejudice and Ho Goo’s Love; all were very well-done and well-acted. Choi Woo Shik added to the awesomeness of all. Now that he’s started winning lead roles, I cannot wait to see him shine. He’ll do just great.

The best thing this cutie did so far is to take a part in Descendants of the Sun. His life won’t be the same anymore. Not only that the drama skyrocketed in ratings and worldwide film, he did a really good job there and was utterly adorable. In DOTS, he came out of the shell of school dramas; not that he did a bad job there or anything. His debut drama Shut Up: Flower Boy Band was very good and he was just as good. I wouldn’t say the same for Aftermath and High School - Love on; the first being a web drama –though pretty good- and the second being a failure in my eyes and the eyes of many. He was in Who Are You: School 2015 but didn’t get what he deserved. And then comes Descendants of the Sun to wreck our lives and Kim Min Suk’s. What does he have in store for us?

This beautiful young lady hit the jackpot when she played young Choi Myung Hee in the hit Healer. And she was pretty good. The character of CMH was not easy to portray especially when the actress playing the older version –Do Ji Won- was just sensational. I am not planning to watch Save the Family but she played the main role there. If you have, do share with us your feedback on her performance. I bet it was at least excellent.