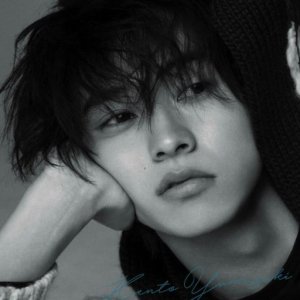 I specialize in Asian business (mostly Korea-China-Japan), and in Japanese language.

I like chocolate, mint tea and reading. Don't like wine, and not a fan of cheese (no, it's not a cliché that french peopke like cheese and wine  A LOT).

I like lots of types of music, from all over the world. Don't like to be with the same people for more than a day.

My favorite J-drama are... Ikebukuro West Gate Park,  Sleepeeer Hit!, Cold Case,  Life As A Girl, Suzuki-sensei, The Invisible Craddle and For N.

K-drama are... Solomon Perjury, The Light in Your Eyes, Children Of Nobody, It's Okay That's Love,  I Hear Your Voice, Hello Monster and Reply 1988.

C-drama are... Nirvana In Fire, and When A Snail Fall In Love

TH-drama are... He's coming To Me, TharnType (and 2gether if it is good like this till the end it's not)

That's all for me ! Let's talk my DRAMA HISTORY (this is absolutely useless reading) 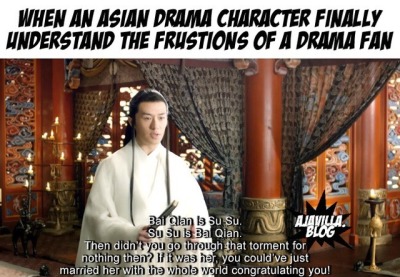 I think I began watching dramas somewhere around middle-school, but I don't really remember. And my first drama was either Hanakimi, HanaYori, or Tokyo Dogs.  It's weird that I don't remember, because I clearly remember my first manga (Fruits Basket, 3rd year of elementary school),  and first anime (Card Captor Sakura, kindergarden). But drama......

Anyway, because I came from mangaland/animeland, I naturally began watching J-dramas.  And discovered TW-dramas, then K-pop, then K-dramas, then TH-dramas, then C-dramas, and then C-pop......

I'm keeping the chronological order, but for TW-dramas, it was only 3 dramas : Devil Beside You, Skip Beat and Black&White. The first 2 because manga adaptations, and the last one because a friend compared it to Tokyo Dogs.

My real addiction began with K-pop and K-dramas. Because before that I was still pretty much into anime more than J-dramas/J-pop. It was 2012, Youtube recommended me the Japanese Version of Hello (my least favorite SHINee song), I didn't like it... But got interested and discovered BEAST, and INFINITE.

AND RING DING DONG TOOK MY HEART BY STORM.

So I began To The Beautiful You and Shut Up, because of oppas, in 2012.

It was the years of City Hunter, and Vampire Prosecutor... Dramas that I tried re-watching a few years ago and cringed too much I couldn't finish it. 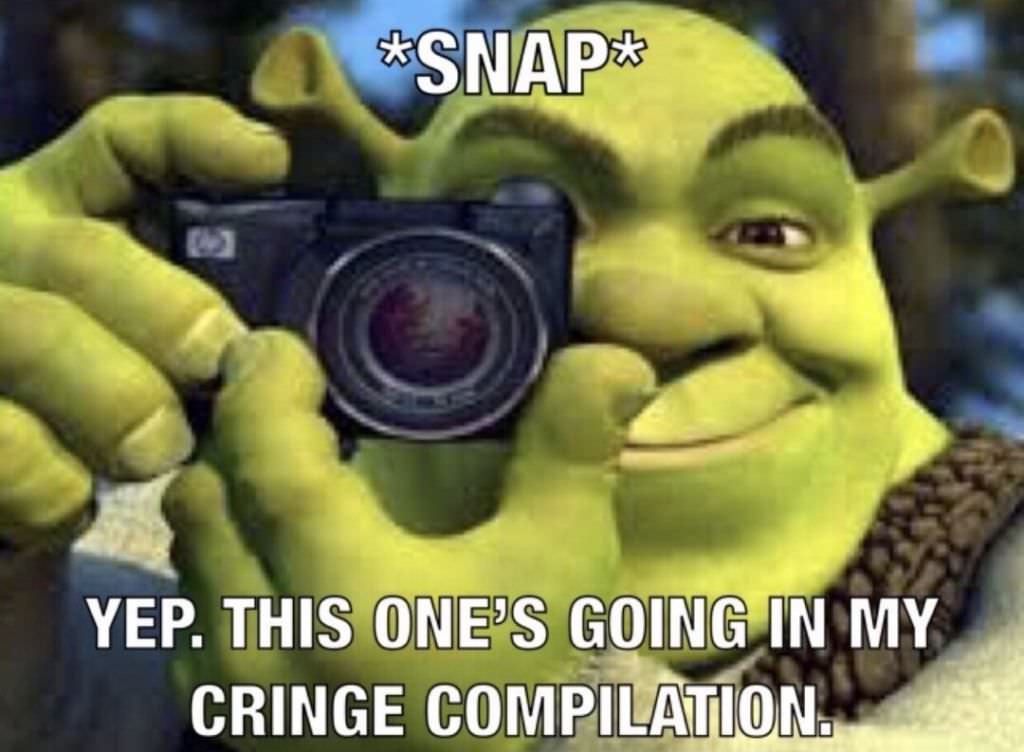 It was done, I was deep into the drama hole, and couldn't come back.

Of course, the same way I got from J to K, the transition to C and TH was pretty smooth.  For China, the frst I finished was Nirvana In Fire. Yes, I couldn't finish ONE chinese drama before this. Always dropped or on-holded it. I'm not proud of myself...  It was 2015!

But before that, it was TH-dramas and, of course, BL !

It was 2014, with Love Sick ! Good times ... Jokes, it wasn't good. But I loved it to death at the time. I re-watched SOTUS three years ago with a friend, and was shocked at how slow everyhting was.

I still loved every single second of Noh & Phun moments in ReminderS. I f they change the cast for LoveSick 3, I'm gonna cry... And not watch it.

For C-pop, I was listening to EXO members songs, but really got into it because of Idol Producer, and TFBoys.  I loved their idol drama Finding Soul, and Boyhood. They debuted so young, I have a weird motherly feeling for them.