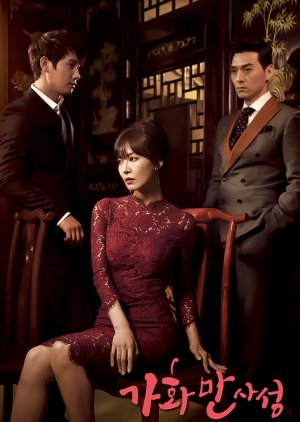 A new building complex is built in Chinatown and a Bong Sam Bong opens his Chinese restaurant called “Gahwamansasung” there with a big splash. But Bong’s luck does not last long after he had worked so hard from the bottom to finally open his own restaurant. His married children all get divorced and now his own wife is demanding a divorce, too. This show follows the drama-filled lives of Mr. Bong’s family as they run “Gahwamansasung,” the largest Chinese restaurant in Chinatown. The family overcomes a string of crises and through understanding, they resolve their differences and lingering family issues. Despite their fighting, they still stay tight as a family unit and will sit down together for a bowl of Chinese noodles for family dinners with lots of love and laughter. (Source: MBC) Edit Translation 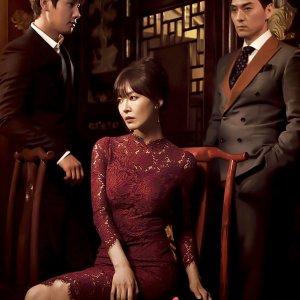 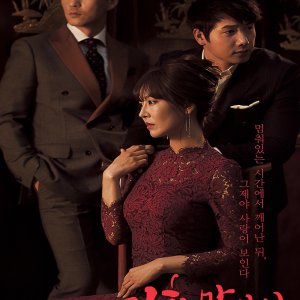 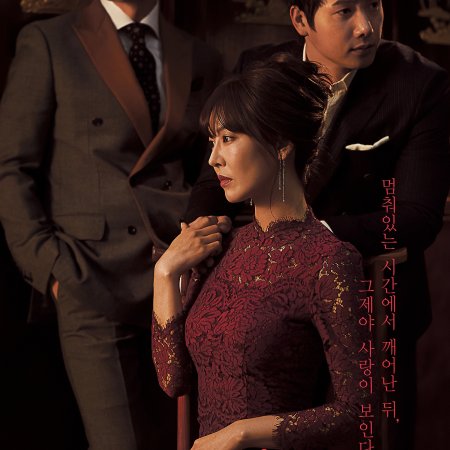 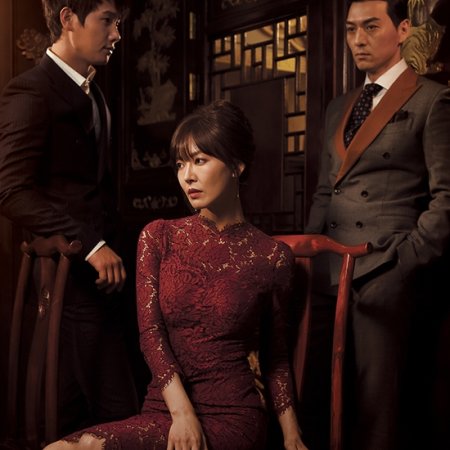 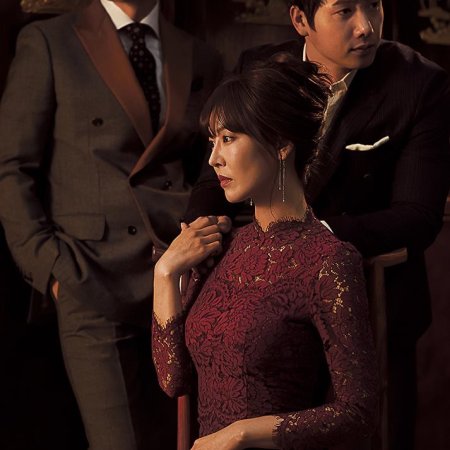 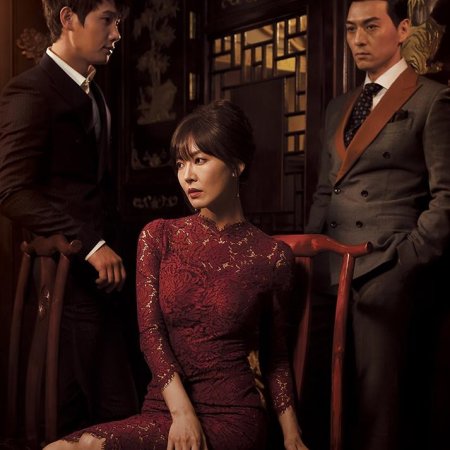 Completed
Rarin
7 people found this review helpful
Other reviews by this user
0
Sep 8, 2016
51 of 51 episodes seen
Completed 0
Overall 9.0
Story 8.0
Acting/Cast 9.5
Music 7.0
Rewatch Value 7.5
For a Makjang, this had the best pace i have come across from the beginning. It wasn't boring at all. I've seen many makjang dramas with similar plot lines but none with this delivery and pace so props to the actors, director and the writer for doing such a good job on the script, its not easy to keep things interesting for 51 episodes.

The writer was also quite forceful with the lessons they wanted the audience to gleam from the characters to the very end which unfortunately may have fallen on deaf ears based on the reaction to the ending of the drama but don't let that deter you if you're after a good story with a good cast.
I wasn't fussed with the music, it did its job, nothing exciting, i only felt emotional because i can understand the words but nothing more.

Kim So Yeon did a great job in her first role as a housewife and mother though i found her character's disposition to be frustrating at times, I believed her struggle as the wife of Lee Pil Mo a proud, arrogant and neglectful husband also a role i haven't seen him in before but his evolution in that character was also very good. Lee Sang Woo's character although with his own flaws and secrets is a breathe of fresh air to what is a suffocating bunch of people. When things got to boiling temperatures in the drama i always felt a sense of relief when his character appeared.

The drama is mainly centred around the on-goings of the Bong Family which Kim So Yeon's character is a part of. The family is made up what i can only describe as as a circus act of personalities all of which are challenging to deal with from a viewer's point of you. Nonetheless, the theme of family and overcoming the selfish tendencies and inadequacies of those you love the most came across very well.

Completed
John
1 people found this review helpful
Other reviews by this user
0
Jul 30, 2016
51 of 51 episodes seen
Completed 0
Overall 5.5
Story 5.0
Acting/Cast 6.5
Music 2.5
Rewatch Value 3.5
This review may contain spoilers
Initially the drama was goin on fine, until the last episodes, where, that HaeRyung is made to even to appear pathetic. This drama points out that abused women are stupid since they Ho back to abusers. I sincerely hope the MIL from hell plus HG both torture that stupid woman again. The writer must be a man, most women in this drama are either stupid, placid, filial except Misoon. Loving Mrs Bong for punching the crap out of that arrogant, character of her husband. However HaeRyung character is even pathetic to the end. Drama is loosing it's plot, hence the 7.7 review value. HaeRyung 's son was going to die from his injuries anyway, at least the good doc tried. My wish is to see MIL slap the HaeRyung one more time. 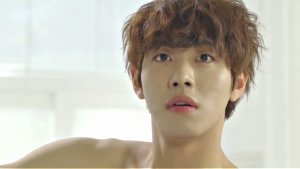 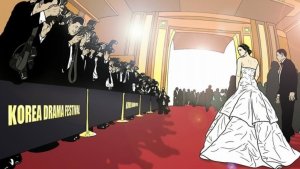 Winners of the Korea Drama Awards 2016