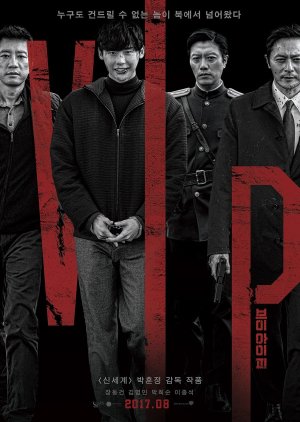 Inspector Chae Yi Do is appointed to investigate a brutal serial murder case and immediately identifies a rich North Korean defector named Kim Gwang Il as the prime suspect. But Edo's hands are tied when he finds out that his own government is protecting the suspect. Backed by the CIA, National Intelligence Services agent Jae Hyuk is assigned to interfere with the police investigation of Gwang Il. Despite having indisputable evidence against him, Yi Do is forced to release the suspect and is suspended for doing his job. Yet, North Korean officer Lee Dae Bum appears before him and proposes a joint investigation to capture the serial killer by any means necessary. (Source: KoBiz) Edit Translation 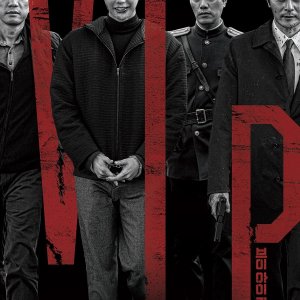 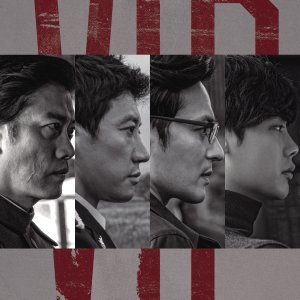 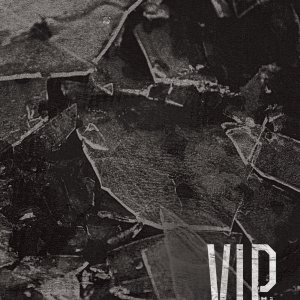 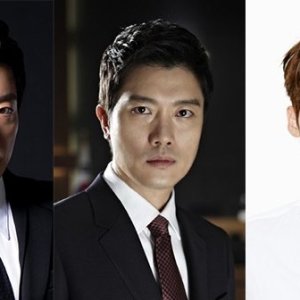 Completed
Senpai
5 people found this review helpful
Other reviews by this user
0
Oct 6, 2017
Completed 0
Overall 6.5
Story 7.5
Acting/Cast 8.0
Music 7.0
Rewatch Value 6.0
The  film talks about political intrigue and a horrible murder in a thriller  dares a look at the limits of privilege through rating psychopaths when  commenting on the current geopolitical climate but ends with a busy and  depressing mess that devastation as much as it thrills. Putting a monster at the center of the political game is really an  excellent technique, but exhaustive research is mainly meant to make  everyone look rotten in the end.
"V.I.P." is  confused spends a lot of time weaving a tangle of sub stories, and very  little time for the main one that ends up distorting itself. The story is much more direct than it seems, and complicated political  routing and negotiation seems to be a choice and not a necessity.
History could really use a humanistic nucleus to exploit this banal bureaucracy. The  ostensible hero begins his story in an active and violent way of the  police process, even denying him the possibility of a tragic bow, and  although the NIS man has all the ingredients of a redemptive tale, a  movie of excellent idea but badly executed.

Completed
LeejLicious
5 people found this review helpful
Other reviews by this user
1
Mar 1, 2018
Completed 1
Overall 7.0
Story 7.5
Acting/Cast 9.0
Music 7.0
Rewatch Value 6.0
This movie is raw, bloody and in my opinion can even called a bit grotesque.

Sometimes the movie became confusing as there were many "sides" to this story. Also what I think that should have given this movie more power is to focus more on the act that happend itself and why. I am not too sure that it was that believe-able to put in so many country problems at the same time in the movie. . I am intrigued by the political standpoint it takes and I found that very interesting on the other hand. Still I liked the way the movie proceeded and the story did develop over time, but they should focus more on the main point instead side points.
Dont let Lee dong Suk Lure you in as "he is a pretty boy" and all that. In this movie he is not the flower boy, I despised him in this movie, so in fact he played his role perfectly. Him and the others acted very well in this movie. I liked that they gave Lee Dong Suk this role and they should do that more often.
The story is dark, not noir dark, but damn dark. This movie isn't for everyone because it includes loads of blood and no scene is blurred out, so be carefull.

Watch this movie if you are into gory, revenge seeking dark thrillers.
Don't watch this for Lee Dong Suk's pretty face and you won't find any trace of romance in here.

New Topic
Be the first to create a discussion for V.I.P.