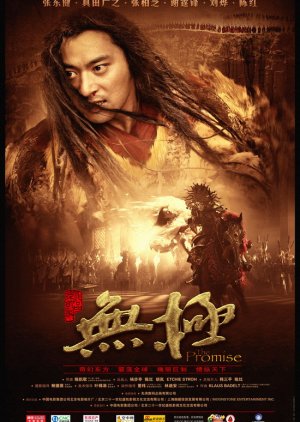 A young peasant girl, desperate for food, makes a promise with a mysterious woman. The woman promises the small girl all the riches she desires, but in return, she will never be with the man she loves. Many years pass, and the woman is rescued by a slave in Warlord's armour, after plunging from atop her palace. She falls for the mysterious man, but a case of mistaken identity, and her obligation to the promise she made many years before, leads herself and her heroes into trouble. Edit Translation 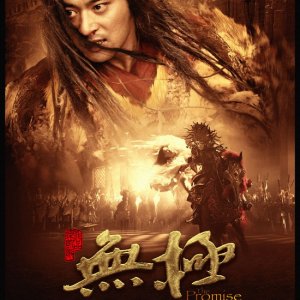 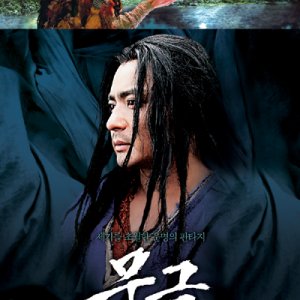 Completed
Ari_Lee
14 people found this review helpful
Other reviews by this user
0
Oct 24, 2011
Completed 0
Overall 7.0
Story 10
Acting/Cast 6.0
Music 9.0
Rewatch Value 6.0
Overall: This is my favorite type of Chinese film, fantasy with a little romance and action thrown in. Most Chinese films have gorgeous views and this one was no exception. I'll admit that among those there were some that looked a little fake, but to be honest it didn't take away from the beautiful images it was invoking. It was like watching a painting move. Although, there was one scene which made me laugh a little when I'm sure they, also, meant it to be beautiful. ALL the costumes were gorgeous and these added to that moving painting feel.

Story: I love fantasy stories and this one as far as a story goes was great. This is not focused on battles and action, it is more like a Fairy Tale.

Acting/Cast: The acting wasn't great, but it wasn't horrible either. It was just enough to keep you interested in what was happening on screen.

Music: The music was amazing and went great with the story.

Re-watch Value: Since this is a movie, it's very likely I'll re-watch it sometime in the future.

The beginning of the story got me engaged and instantly gave the premise that it's a fantasy movie, following the lives of the poor little girl who exchanged her fate for a piece of bread and the man who could turn back time but could not remember his past.

It's a delight to watch, if you're the type who likes romance wrapped in a mysterious fantasy-action story that unfolds bit by bit. The scenes are shot against a cinematic background (makes you recall those Chinese paintings in color and detail)and they flow seamlessly one after the other.

The story develops as the characters reveal their true selves and strangely, I found myself sympathizing more for the man in the mysterious feathery black coat and scarred white face. In the end, he helps Kun Lun to remember his past and sacrifice himself for their kind's last hope.

Story - an outstanding 10 in my book
Cast - Stellar cast:
Liu Ye - as the scarred and damaged Snow Wolf
Hiroyuki Sanada as the warrior-general in the sun helmet
Jang Dong Gun - as the Princess' hero, Kun Lun (I didn't even know this ahjusshi was from S. Korea)

Music - this is a Chinese movie, of course it's a 10
Rewatch value - I watched it for like 4 times and had to restrain myself from watching it again. Darn why did it have to end so soon!