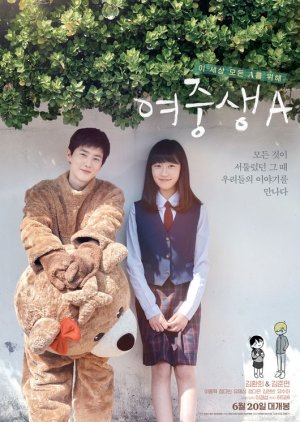 Being bullied at school and suffering violence at home, Mi Rae, a middle school loner, lives on the border between reality and fantasy. The only places she feels restful are the computer game world, and the world in the novel she writes in her notebook. As her classmates Baek Hap and Tae Yang come close to Mi Rae, she gradually opens up her mind to them. In the meantime, the computer game service is terminated, and the world in her novel also disappears, leading Mi Rae to face a tough reality again. (Source: KoBizi) ~~ Adapted from the webcomic "Yeojoongsaeng A” by Heo5Pa6. Edit Translation 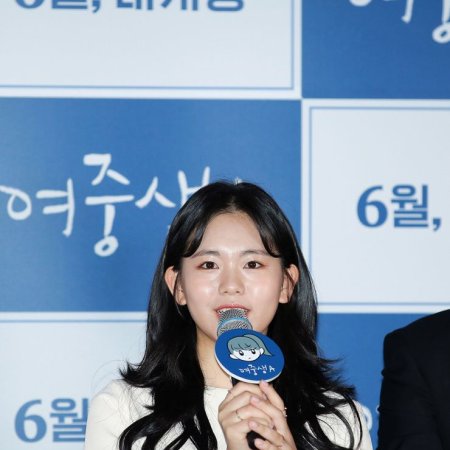 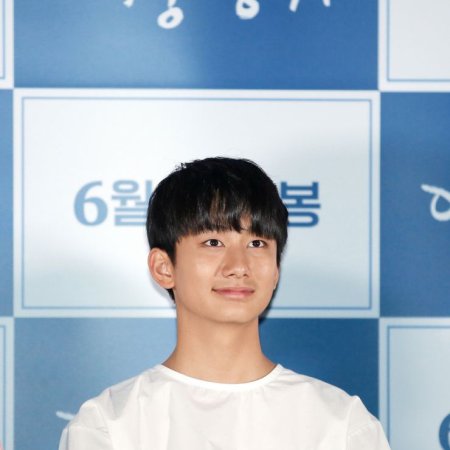 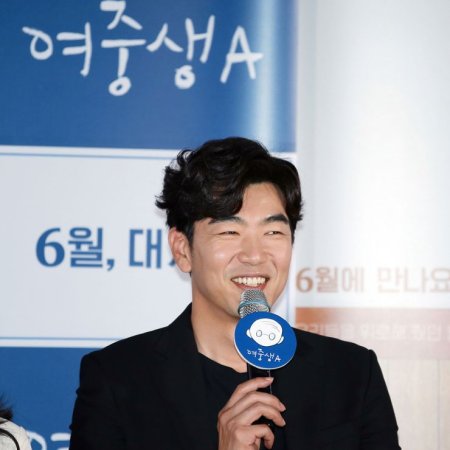 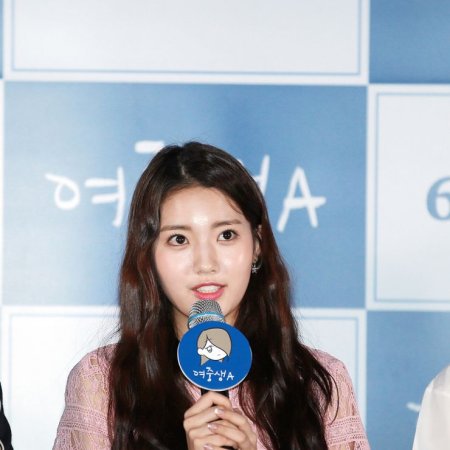 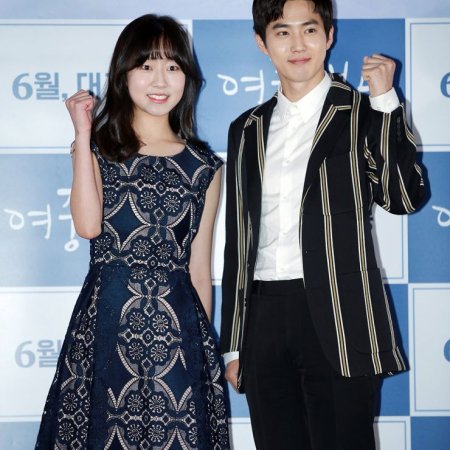 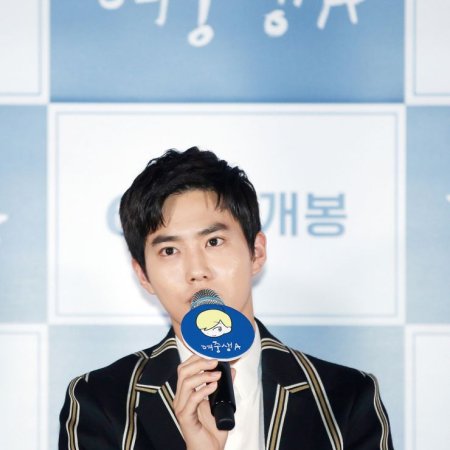 A short, yet beautiful bildungsroman.

Middle School Girl A is an endearing movie about two people--facing struggles in life and feeling complete hopelessness--coming together and comforting each other through their struggles. This movie highlights issues ranging from bullying to domestic violence to suicidal tendencies. It showcases how two unlikely people can meet and become each others' beacons of light through their darkest moments.

Kim Hwan Hee portrayed Jang Mi Rae phenomenally. She completely captured the essence of an outcasted middle school girl's struggles. I couldn't help but sympathize and pity Mi Rae through every hardship she experienced; it so vividly reminds me of days where I felt in similar positions. My heart undividedly ached for her through the entirety of the movie. Kim Junmyeon // Suho did a fine job playing Jae Hee. It was convincing enough that I also felt for his character, but didn't stand out in any particular way.

The supporting cast played their roles decently as well. Jung Da Bin was very convincing in her mannerisms as Baek Hab. The rest of the students were alright, but it's clear they lack the experience of both Hwan Hee and Da Bin. One of the teachers played a more comedic role, and he was just over-the-top to where his character was humorous, but not too much to where he'd seem insincere.

The music, or often lack thereof, fit the movie's more realistic tone very well. As such, there weren't very memorable moments, but the directing created a befitting atmosphere throughout the entire movie.

Overall, it was a very refreshing watch. I love how the movie addressed real conflicts, and the final message hit close to home. Don't bottle up all of your feelings; it's okay to cry when you want to.

Completed
PHope
7 people found this review helpful
Other reviews by this user
0
Sep 20, 2018
Completed 0
Overall 6.0
Story 6.0
Acting/Cast 8.0
Music 6.0
Rewatch Value 6.0
Student A is an odd movie. First of all, the cinematography was wierd. Not when it came to the whole gaming universe, but the overall shots were filmed oddly. Also, the story got a bit odd as well at some point and they didn't explain why that happened. Nevertheless, the performances, especially from the leading lady, were really good and the story was interesting and dark. Unlike what the description provide as information, the plot presented some hard aspects of a teenager's life, like her father abusing her or being bullied at school. So, overall, 6 out of 10.
Was this review helpful to you?
View all 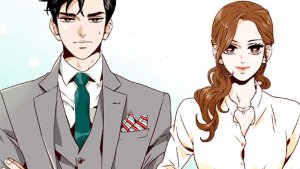