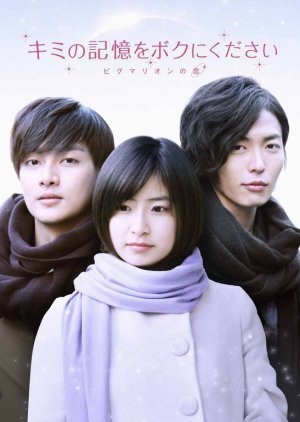 Mika goes all the way to Seoul to see her sweetheart Hyeong Jun who's been waiting for her. She suffers faints at the airport and she mistakes Kim Gyeon as Hyeong Jun due to trauma. Kim Gyeon also ends up falling in love with her, thus disrupting the balance between the three. Their memories start intertwining, but, before long, a tragedy occurs. Edit Translation 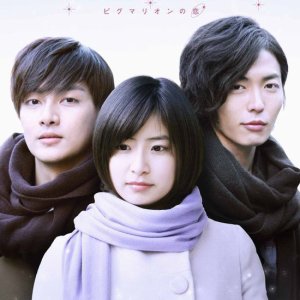 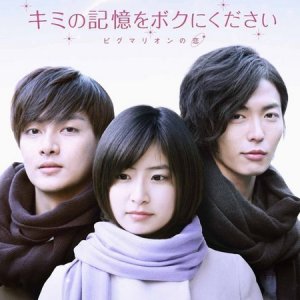 Completed
mikachan
4 people found this review helpful
Other reviews by this user
0
Oct 16, 2012
1 of 1 episodes seen
Completed 0
Overall 7.0
Story 8.0
Acting/Cast 8.0
Music 9.0
Rewatch Value 8.0
I began to watch this because i love Kim Jae Wook. I was so happy when I saw F4's Kim Joon, I loved this movie/serie.
It begins like girl met boyfriend's friend and they're so cute together! I felt like Kim Jae Wook was the main actor LOL but it's an interesting movie and if you like Kim Jae Wook is a MUST TO WATCH IT! The final...mmmm...you're gonna to be very curious MUAHAHAHA
Was this review helpful to you?

Completed
ChoiHana
1 people found this review helpful
Other reviews by this user
0
Jan 13, 2014
1 of 1 episodes seen
Completed 0
Overall 8.0
Story 8.0
Acting/Cast 8.0
Music 7.0
Rewatch Value 7.0
At first I had no idea what this movie was about. It was confusing, partly because the subs weren't that great, but also because it felt like nothing made sense anymore. Only moments after the movie ended I suddenly understood. As if I got hit by lightning. At first it felt weird and incomplete, but once you get it the movie just seems so much better.

The acting was good, Jaewook in particular. He was the main reason I watched this movie, because in I think his acting feels real. And again he did not disappoint me.

I think this was a great movie. Although I think if I wouldn't have had that light bulb moment at the end, it wouldn't have been as meaningful. 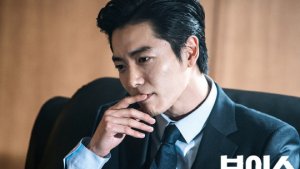