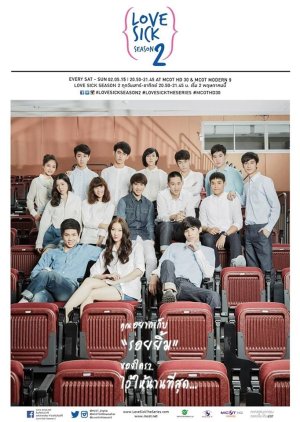 Season 2 continues from where season 1 left off and will continue following the online novel... Phun has a girlfriend but his father wants him to date his friend's daughter. Phun's little sister, Pang, is obsessed with boys' love. Phun needs to convince Pang that he has a boyfriend so that she can help talk their father around the idea of dating his friend's daughter. So he asked Noh to become his fake boyfriend in exchange for helping Noh raising fund for his Music Club. However, the two 17 years old high school boys eventually fall in love after the deal brought them closer together. ~~ Adapted from the online Thai BL novel "LOVE SICK: The Chaotic Lives of Blue Shorts Guys" by INDRYTIMES. Edit Translation 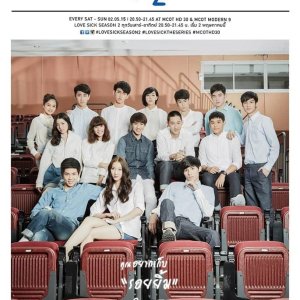 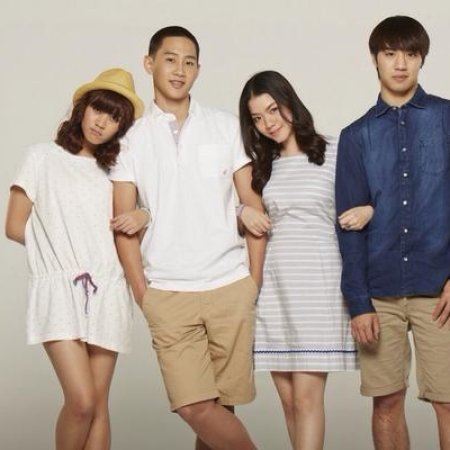 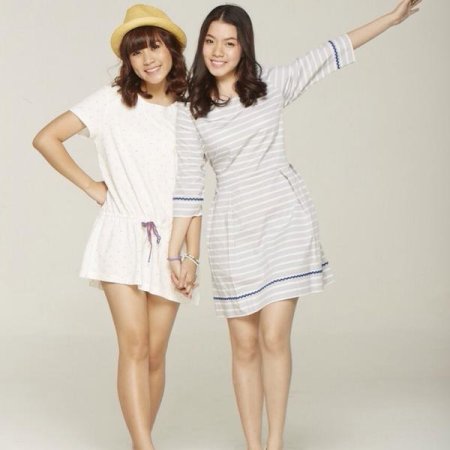 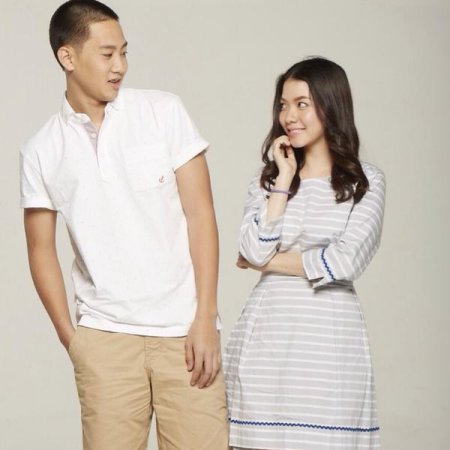 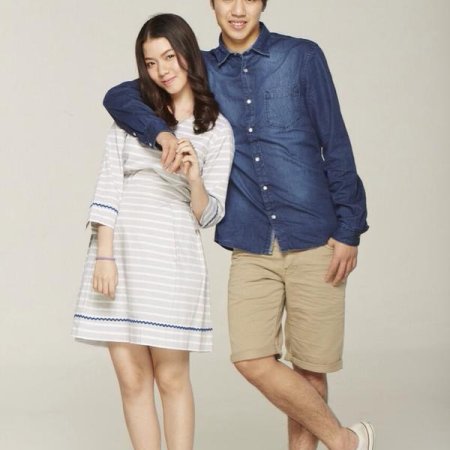 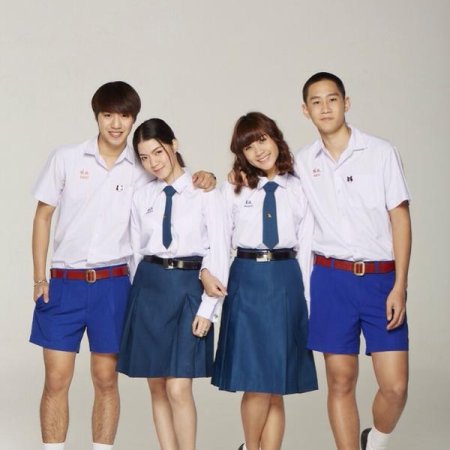 Completed
Tachyomin
24 people found this review helpful
Other reviews by this user
0
Oct 23, 2015
36 of 36 episodes seen
Completed 0
Overall 9.5
Story 9.5
Acting/Cast 9.0
Music 9.0
Rewatch Value 10
If you loved the first season, this will make you fall in love all over again! Season 2 gives so much more than the first one: it has more depth and a lot happens. It has many different stories between many people, but is more focused on the main couple than the first season. I love the storylines which awaken many feelings and thoughts. In the middle of all drama Love Sick provides humor and cuteness. Again, Love Sick fails with way too obvious commercial scenes. They should be less thrown on the viewers' face. Now it just makes me mad and not to buy any of the stuff. The cast has improved a lot from the previous season. I am glad that the cast stayed the same and I'm really able to see that they've grown as actors and actresses. What I didn't like was the slightly open ending for some couples. This drama keeps its place as my favorite drama and I'm sure I'll rewatch it!

Completed
KimWanHee
20 people found this review helpful
Other reviews by this user
1
Oct 16, 2015
36 of 36 episodes seen
Completed 1
Overall 8.0
Story 9.5
Acting/Cast 7.0
Music 9.5
Rewatch Value 8.0
This review may contain spoilers
So just as a starter: If you liked season 1 of Love Sick for it's story and music and the cute and sweet moments as well as the comedy scenes, then season 2 will definitely be a good choice to watch.

Story: The story of season 2 finally resolves some of the issues and problems which came up in season 1. How exactly...that would be a spoiler ;D For me, season 2 seemed a little bit more mature and detailed than season 1. Also the producers finally decided to concentrate on the main couples and only show some scenes (for fun and entertainment) of other couples and storylines (still if you only like one couple or so, you're gonna end up skipping a lot).
Season 2, It goes a little bit away from the 'just romance' feeling and connects different elements of life with the romantic and friendship relationships between the characters. Nevertheless, season 2 is just as sweet as season 1.

Acting/Cast: The casting choice, I think, is perfect. The acting...maybe not so much. It is definitely better than season 1, especially in later half of season 2. You can see how the actors and actresses learned and became better at acting. So compliments to the cast :D

Music: I've never seen a show or real life, where the songs are sooo accurate to what someone is feeling...I love the music in Love Sick but sometimes I just have to laugh when I think about how they always seem to find a song which resembles their feelings exactly to the point o.O XD Still the music itself is great, catchy and suitable for the show.

So overall, if you get over a little bit of awkwardness and some annoying characters (I think there is no one who watched the show and didn't find at least one character they don't like) then I definitely recommend watching this. The story itself is definitely worth it!!!