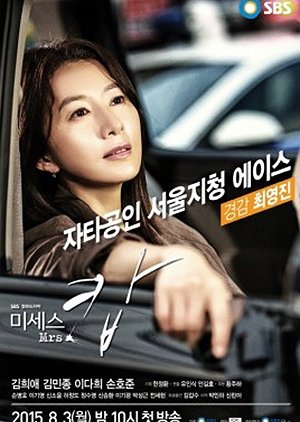 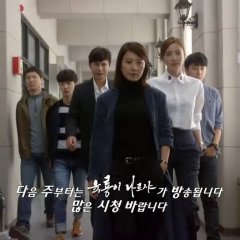 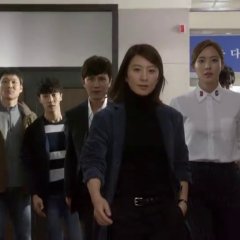 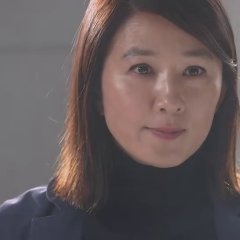 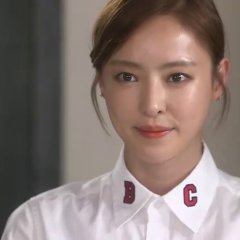 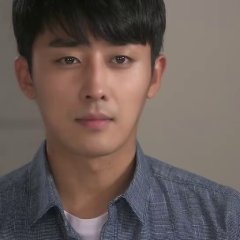 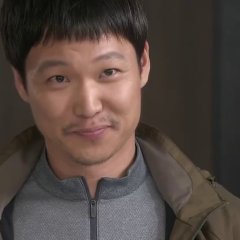 Completed
MysteryMel-Bookish
6 people found this review helpful
Other reviews by this user
0
Oct 18, 2015
18 of 18 episodes seen
Completed 0
Overall 8.5
Story 7.0
Acting/Cast 9.0
Music 8.0
Rewatch Value 6.0
If you are looking for a great procedural crime drama - this one hits all the marks. Complex storyline of single female balancing home, work, kid, and sister with crime ridden workload to make you come unhinged.
Story: not new- another greedy, corrupt chaebols, cops and politicians who kill at random for power & $$. Set that against a justice driven female officer and [email protected]$ team who need to rid Korea of the corruptness. The storyline is full of twist, turns and complexity giving viewers a great ride.
Cast - strong, yet not overbearing. Well selected.
Music - well placed and fit the drama
Watch again? Probably not - nature of crime drama...
Most impressive was finally seeing a drama with a strong mature female lead who was not shackled by candy girl or lost identity or suffering low self confidence. This crime drama was about balance, family, and justice revenge.
side note: this villain was awesome, brilliant and crazy!

Completed
isuzusan
5 people found this review helpful
Other reviews by this user
0
Oct 10, 2015
18 of 18 episodes seen
Completed 0
Overall 7.5
Story 8.5
Acting/Cast 9.5
Music 7.0
Rewatch Value 6.0
I feel like Mrs. Cop is too underrated for how well done it was. This is definitely, by far, one of the best police dramas I've seen. It never drifted off into a soppy love story or a drama solely focused on one case. They gave us a great case, they showed us the amount of effort and hard work needed to solve it, and they wrapped it up within four episodes. That's what I want to see in detective dramas, but even with all of that, I couldn't get into it as much as I would have wanted to.

Like I mentioned before, Mrs. Cop was written properly. We got the most out of it being a detective and action drama, every scene in the drama felt necessary for it to continue. And we got a couple of small love stories out of it that didn't change how the drama ran. This is a perfect example of how all police dramas and series should be like. However, because of how the story is set out, it took me this long after it aired for me to finish it. One part that I didn't really like was the amount of mother-daughter scenes in it. I'm glad we have a cop that cares for their family a lot, but Choi Young Jin put her job before it all, and I wish it wasn't like that. Also, I still don't like the male to female ratio in all police dramas. In every single one, there will always be more male cops than females, and it was like this in Mrs. Cop too. I want to find a good detective drama that has more females than males for once.

I can definitely compliment Mrs. Cop on the acting. It was exquisite, and each and every actor played their role extremely well. I'll mention my favourites of the series first. Set in supporting role, Lee Ki Kwang as Lee Se Won. I'm a huge fan of BEAST, so that was one of the main reasons I decided to watch this drama, but I also knew how good of an actor he was in Twenty Years Old. I loved this character and his acting was so well done, I honestly wish he had more lines throughout the drama. Next favourite was Kim Min Jong as Park Jong Ho. His character was superb, he was hilarious, charismatic, and a bit of a perv. And that just made me love him from start to finish. My last favourite was Lee Da Hee as Min Do Young. Although she fell into the rookie-of-the-team cliche, she pulled of her character amazingly, and I'm so glad to see her in another drama after I Hear Your Voice. Lastly, Kim Hee Ae as Choi Young Jin and Son Ho Jun as Han Jin Woo. Although they weren't in my top three favourite characters, I still loved them extremely so. A+ acting choices.

Because of the drama being an action and detective drama, not many people take notice of the soundtrack. The music producers have to put in a lot of effort for the music to be noticed, but that pretty much failed to happen. As I go through the actual soundtracks, they are very beautiful to listen to. But the only soundtrack that I actually took notice of was the foreboding one. The one that came on during intense and cynical scenes.

To be honest, I probably wouldn't be able to watch Mrs. Cop again. As much as I am glad that they didn't just do murder cases (because that's the main case for all detective dramas), it doesn't tickle my fancy to watch it again.

Overall, the drama had a well-done story besides the sexism ratio and overdone family scenes, a perfect cast and some beautiful listens, but it still could do with a few improvements. However, at least I don't regret the amount of time I put into watching Mrs. Cop.

New Topic
Be the first to create a discussion for Mrs. Cop 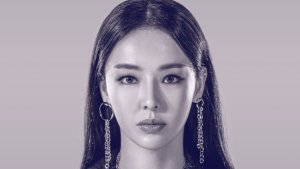 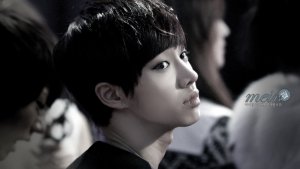 Korean Heroes and Heroines of the Year 1990; 4th segment