So here is my personal list of dramas and/or movies I wished had another season or movie:

Are you satisfied with how it ended? Me? Definitely not! It deserves a sequel. It really does. Plus, if what I'm thinking is right, if this was loosely based on the British Sherlock adaptation, then it SHOULD really have a second season.

Dark Maidens (Girls in the Dark)

If you have seen this movie, I think you would agree with me that this deserves a sequel. It was so darn good I wanted to see how the literary club would end up with their new president. I wanted to know if the girls would be able to escape the club.

It was good, but I wanted them to redeem the series with regards to the "bodies" they use for the operations. It looked so fake. I wanted them to make it more real, like how it was done with Doctor X or Code Blue. Though this may be quite impossible as Takuya Kimura really does not like doing sequels (with the exception of Hero).

This is on this list, but not because it has Takuya. I personally think it was a good drama that needed a second season. I wanted to see how the relationship between Tachihara Aiko and Shimasaki Akira would end up. I really felt like they had something good. I also would want to know more about the jobs they will be accepting after their Chief's passing.

Of course, we all know or maybe at least those familiar with the anime or manga, that it should not be ending there. There should be more. Rukia and Ichigo should definitely be back in each other's arms.

I needed another, so it can redeem itself. It was actually not bad, but it ended so abruptly I don't know how to feel about it. Come on! The leads, Maki and Kenta, deserve a chance at romance.

This needs another movie or a drama series. It needs to redeem itself. It needs to broaden and give it more life. Aside from the mystery aspect they need to explore the characters' depth more and showcase the friendship that should have been built. They also need to explain Oreki's ability more and what pull Eru has to make Oreki do her bidding.

This special has to redeem itself. I was really liking it towards the end, but then it did not really resolve anything. They need to develop the lead's character better. They need to show what will happen after her superior was killed. It had lots of explaining to do.

It was not really a failure for me, but they still need to redeem themselves. It felt like the movie's lead was Colonel Mustang, and not Edward and Al. They need to show more of Ed and Al's lives and ability.

It was actually good, but for me, it needs to have a special or another season to redeem Himonya Sho's character. Maybe a special where he actually gets a job and stops being a himo man?

Special Mention: Mr. Brain, though I was satisfied with it, I wanted some kind of a special to explain how Ryosuke Tsukomo got his "ability" and if it would wear off eventually.

So what do you guys think? Do you have any movie or series you'd want a sequel or another movie for these reasons? Or is it just me? I'm weird like that. Are there any shows from my list on yours? Would like to hear your thoughts on this and perhaps see your list? 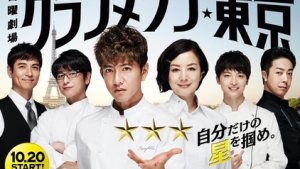 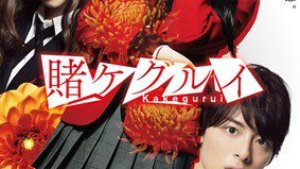 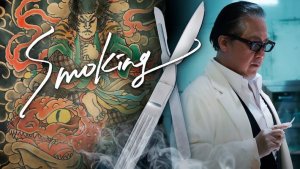 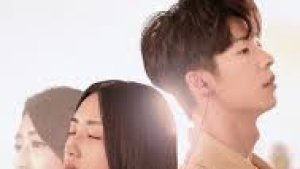